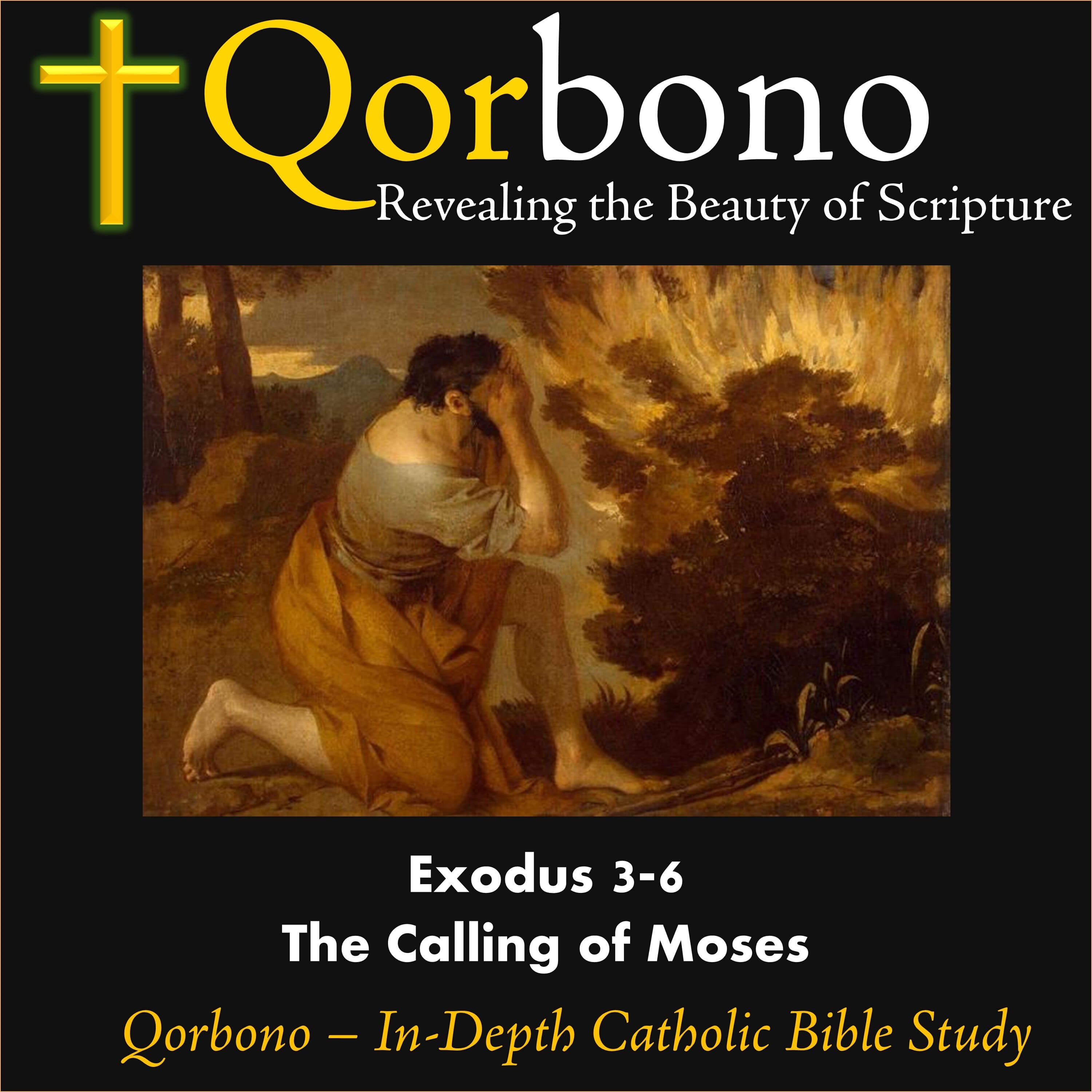 Moses, the Prince, ran away. He had killed a man and even though no one stopped him, God did not forget. Moses would pay for his crime and in the process, becomes a leader, a hero, a saint.

Living in Median, Moses became a shepherd and in that wilderness, God came to him. Moses could have offered sacrifice. He could have thought of God and walked with him like Abraham. But he didn't. Nothing is said about his religious practice and it is possible that he was neither believer nor unbeliever: simply lukewarm.

God thought him in a burning bush and told him the one thing he did not want to hear: Go back to Egypt. Suddenly, the shame, the fear that years of solitude did not heal came back. God asked Adam, "Where are you hiding?" He asked Cain, "Where is your brother?" but to Moses, he told him, "Go save your brothers."

Naturally, Moses refused. How could he not? Before God's holiness, man is inadequate. So God conforms his plan to Moses' state. "Your brother Aaron will speak..."

By anyone's standard, Moses was inadequate. He was old, he stuttered, he had killed a man and ran away from the one who adopted him raised him, and made him his son. What is worse, Moses, an Israelite, did not keep the covenant; he did not circumcise his son. On the way to Egypt, God's wrath was raised against him and the Lord thought to kill him. But Zipporah, a woman! A Midianite ! did what was right before the Lord and saved her husband's life. By all accounts Moses was inadequate.

And yet, where we, poor sinners, see a broken man, someone unfit for the job, God, in His unfathomable mercy, see an absolutely irreplaceable masterpiece, and He teaches us to rejoice in His Creation.