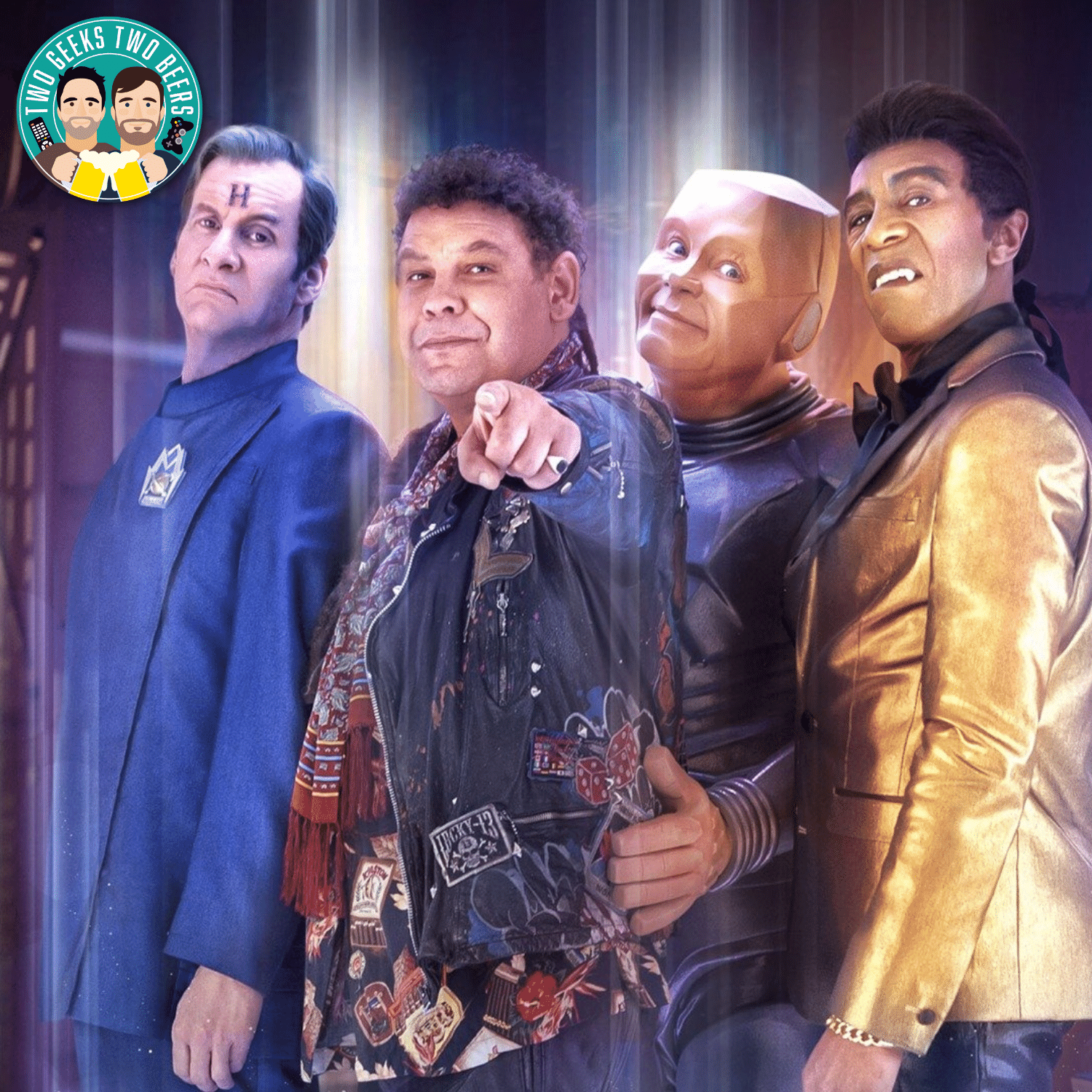 In this episode, Tom delves through the history of his favourite TV show ever: Red Dwarf.

Tom and Morgan discuss all 11 series (aired at the time), the dodgy American remake, how it came to be, almost-castings, favourite scenes and more.

It also includes exclusive interview clips with the cast and co-creator Doug Naylor!