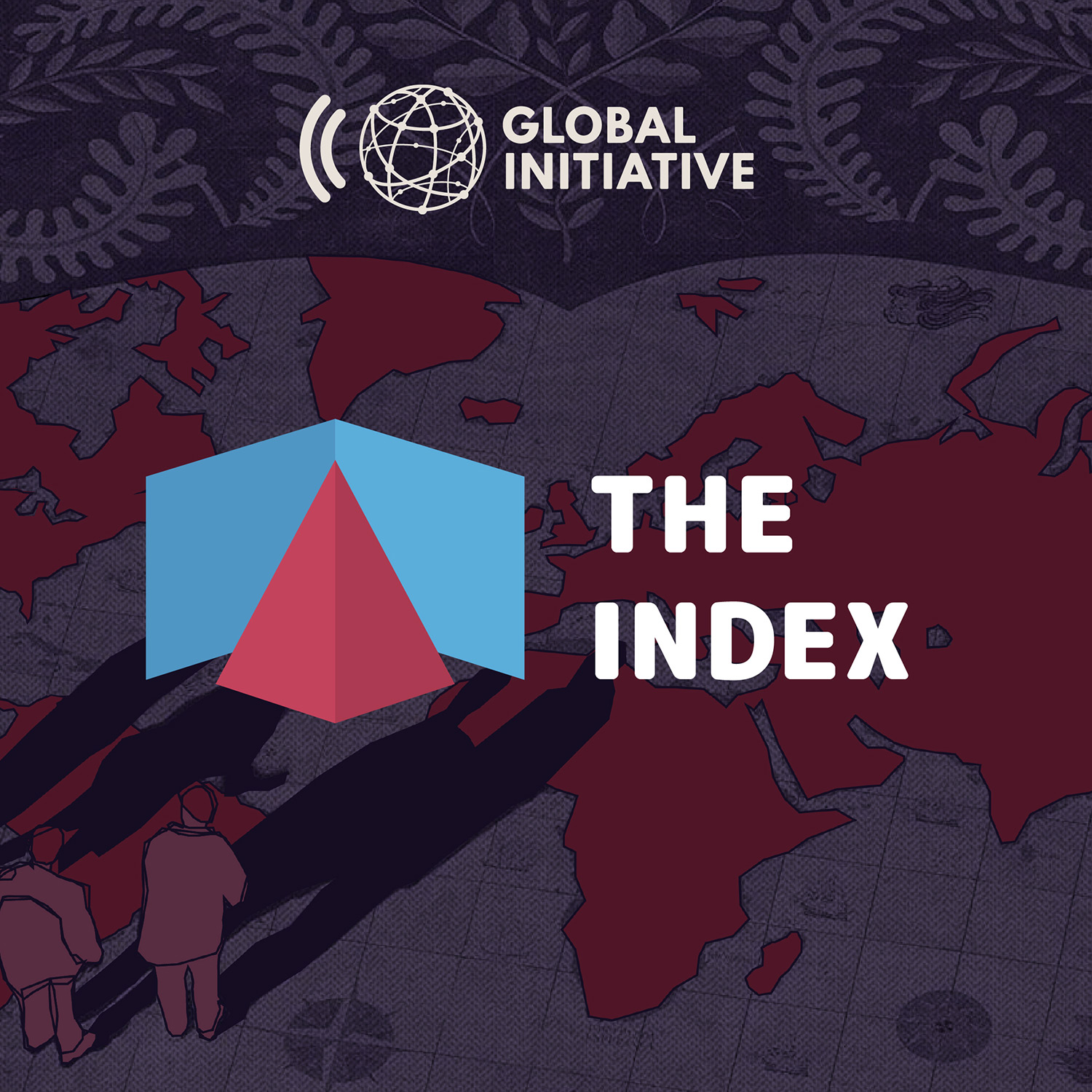 In 1992, Giovanni Falcone, a prominent anti-mafia judge was assassinated by the Cosa Nostra in Sicily. His death galvanised the country who demanded more action against mafia groups.

Over the years since Falcone's murder, Italy has developed a strong legislative framework against organised crime. Now there are multiple agencies who deal with this phenomenon and a strong and thriving civil society.

In Part 2 of our focus on Italy, we will focus on anti-mafia resilience.

Anna Sergi, Professor of Criminology & Organised Crime at the University of Essex and an expert on ‘Ndrangheta.

Luca Storti, Associate Professor of Economic Sociology at the University Of Torino, Italy; and visiting research fellow at King’s College in London.

Monica Usai, International Program Coordinator at Libera, a network of associations that is fighting organised crime and corruption.