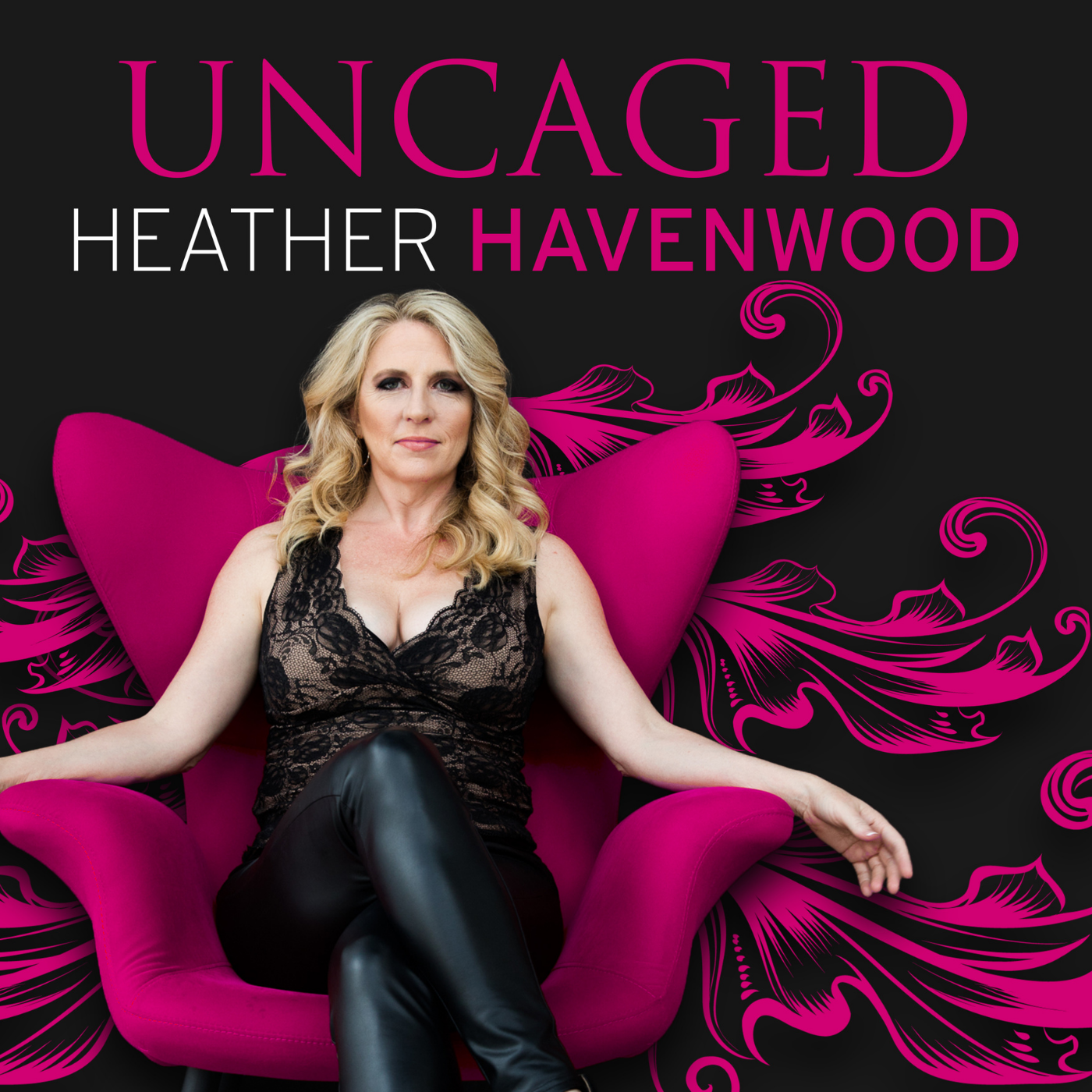 I am interviewing Warren Whitlock today in a timely interview. Do you feel you missed out on the Internet BOOM?

Do you feel you are behind the curve? Don't miss out this time on the next revolution in block chain and crypto!

Join me and Warren in this very awesome interview!

Warren Whitlock is a digital business development strategist. In 2008, he wrote the first book about Twitter and Mobile Marketing, and the best selling “Profitable Social Media: Business Results Without Playing Games.” He is the host of Social Media Radio and speaks frequently about social media marketing, online publicity and marketing, social networking and building lifetime value for rapid growth. He was also named one of Forbes’ Top 10 Social Media Power Influencers of 2013.