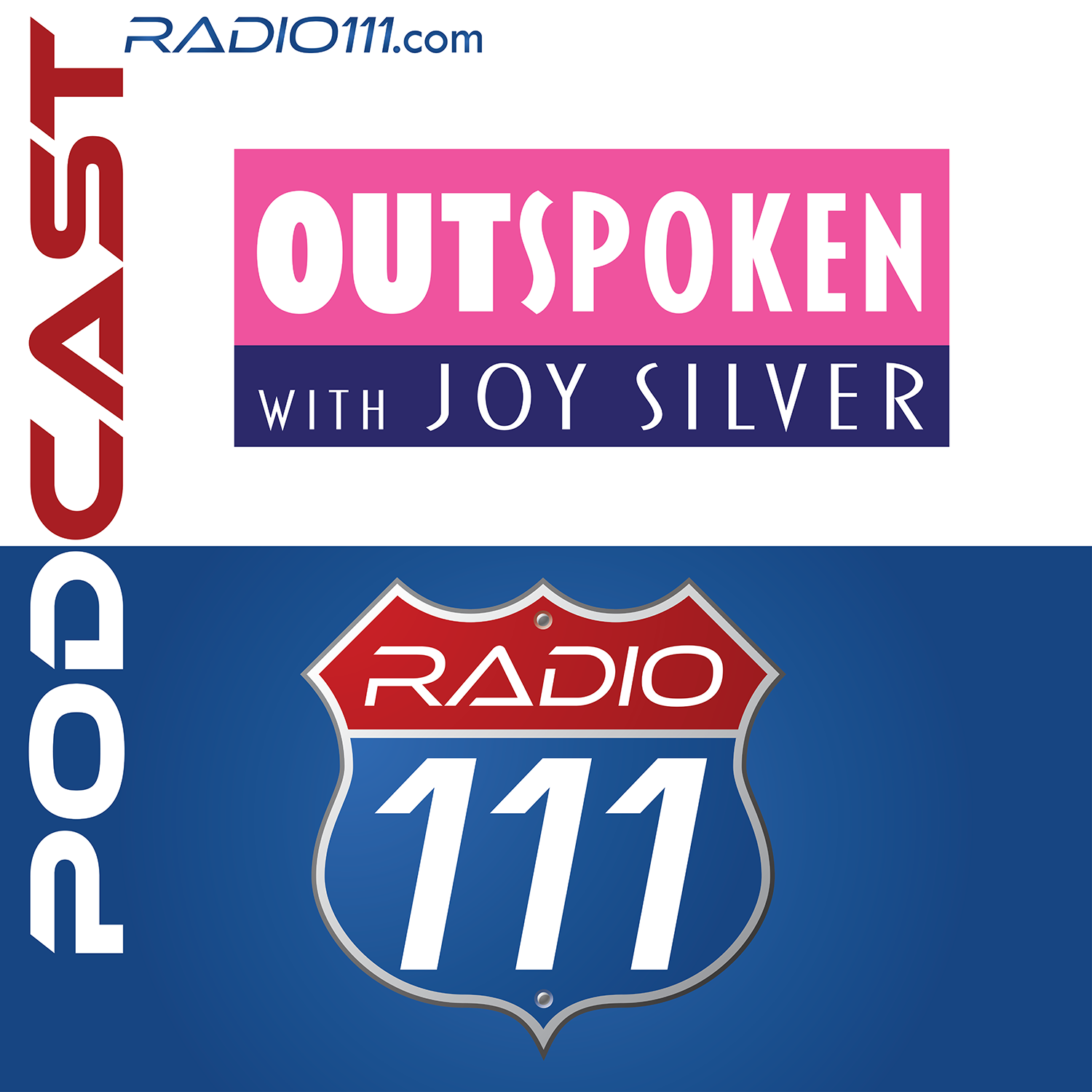 There has been much controversy around the status of campuses and curriculum at College of the Desert in the Western Coachella Valley. Rubén AríAztlán Pérez currently serves as the Chairman of the C.O.D. Board of Trustees and joins Joy Silver on this episode of Outspoken. Nearly $1Billion in bond measures have been approved by voters over the past twenty years to - among other things - fund the building of satellite campuses. In this conversation, Mr. Pérez talks about the most recent controversies surrounding the construction sites, building, and educational offerings at a new Palm Springs West Valley campus and the Roadrunner Motors automotive technology center in Cathedral City. Pérez is one of two trustees running for re-election this Fall.