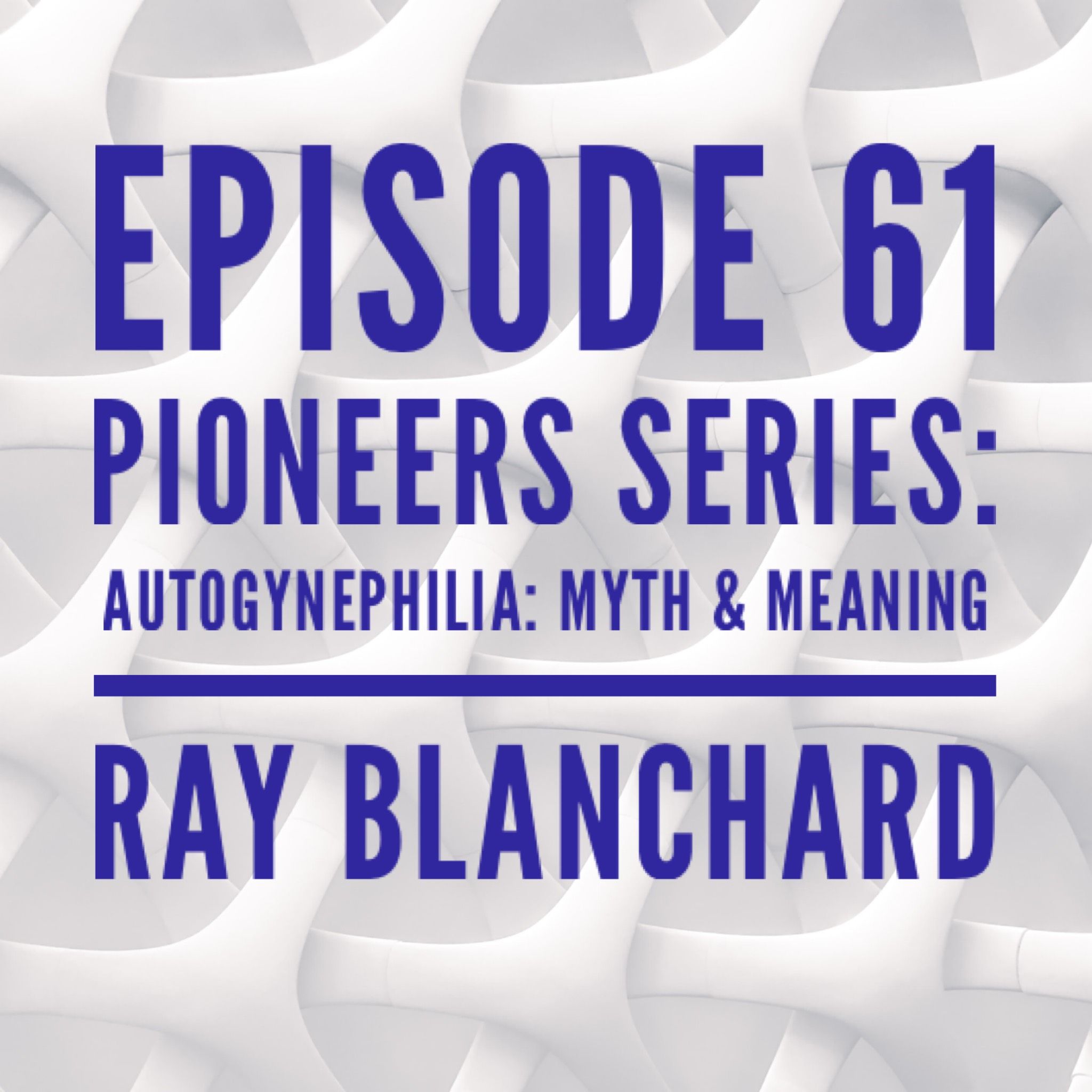 Ray Blanchard was the psychologist in the Adult Gender Identity Clinic at the Clarke Institute of Psychiatry 1980–1995. Much of his research in those 15 years concerned transsexualism and milder forms of gender identity disorders. In 1995, he was appointed Head of the newly created Clinical Sexology Services at the CAMH. This unit comprised the Adult Gender Identity Clinic and the Kurt Freund Laboratory, the latter being the oldest laboratory in North America for the psychophysiological assessment of erotic interests in sexual offenders and other men with problematic sexual behavior. Blanchard retired from the CAMH in 2010. Since his retirement, he has continued to be active in research on human sexuality, often in collaboration with former students, colleagues, and their students.

The Man Who Would Be Queen: The Science of Gender-Bending and Transsexualism, by J. Michael Bailey