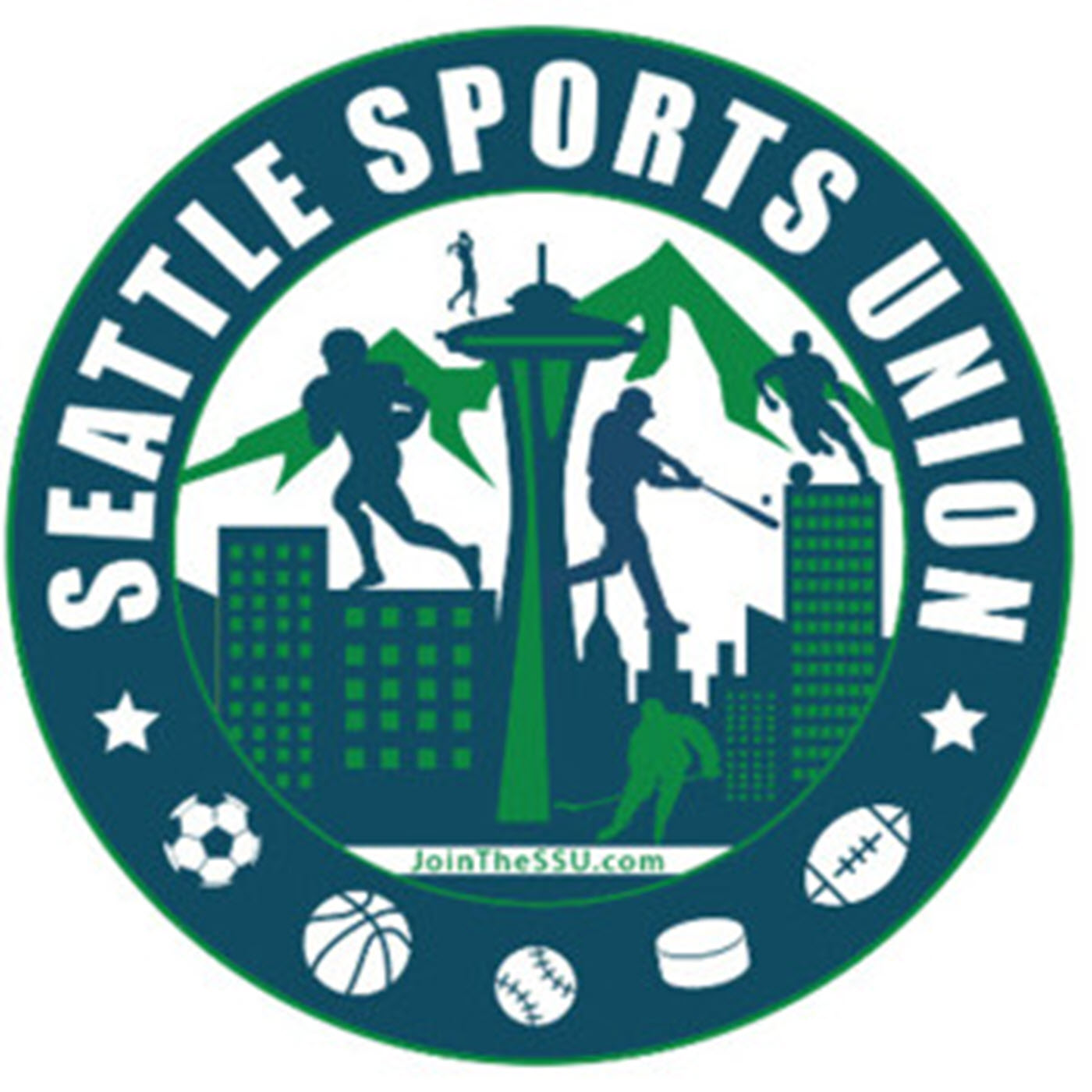 Join Brian Soulman Solack and Abraham DeWeese as they answer questions from Matt Paige about the future of the UW and WSU programs this season. Both have new leadership in coaching and new QBs running their offenses.

The future of college football is then discussed by the three hosts, with relegation and transfers discussed.

The final half hour we're joined by Rob "So-Cal Seahawk" English to discuss the final cuts made by the Seahawks as they finalize their roster for the regular season. Surprises on WR depth and the lack of it in the LB corps.