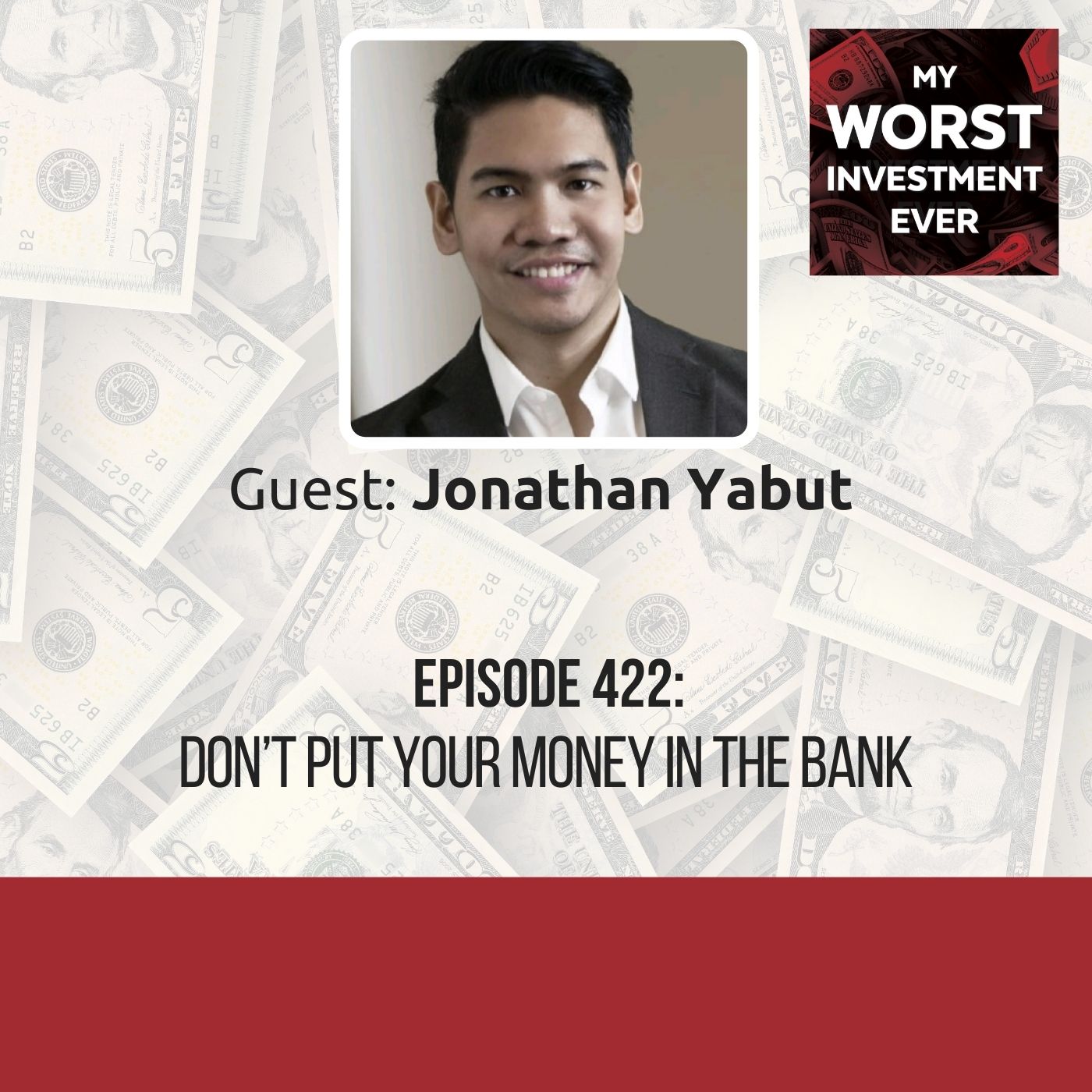 STORY: Jonathan won $100,000 as the winner of The Apprentice. He took a large chunk of the money and left it sitting in the bank. He regrets never investing the money because it never made much from the bank.

LEARNING: Your money won’t grow if you put it in the bank. Ask questions to understand how an investment works.

“Never hesitate to ask questions about your finances and investments.”

Jonathan Yabut is the proud Filipino winner of the hit Asian reality TV show, The Apprentice Asia. For winning the show, he served for one year as Chief of Staff of AirAsia, reporting directly to Malaysian business mogul Tony Fernandes based in Kuala Lumpur. Today, he is Asia’s leading motivational speaker on topics involving leadership, talent development of Gen Y workers, and office productivity.

As the winner of The Apprentice Asia, Jonathan got $100,000. That was quite a huge prize money for a 27-year-old. So apart from spending on things every millennial wants, such as shoes, travel, gadgets, he left a big chunk of it sitting in the bank.

Jonathan’s biggest regret now is that he never invested in investments such as stocks, bonds, money market, etc., way earlier. Had he invested that money as soon as he got it, it could have probably led to something more significant.

Never be embarrassed if you don’t know much about your finances and how it’s going to be utilized. You need to ask as many questions as possible until you have a reasonably good understanding.

Jonathan’s number one goal for the next 12 months is to diversify his assets further.