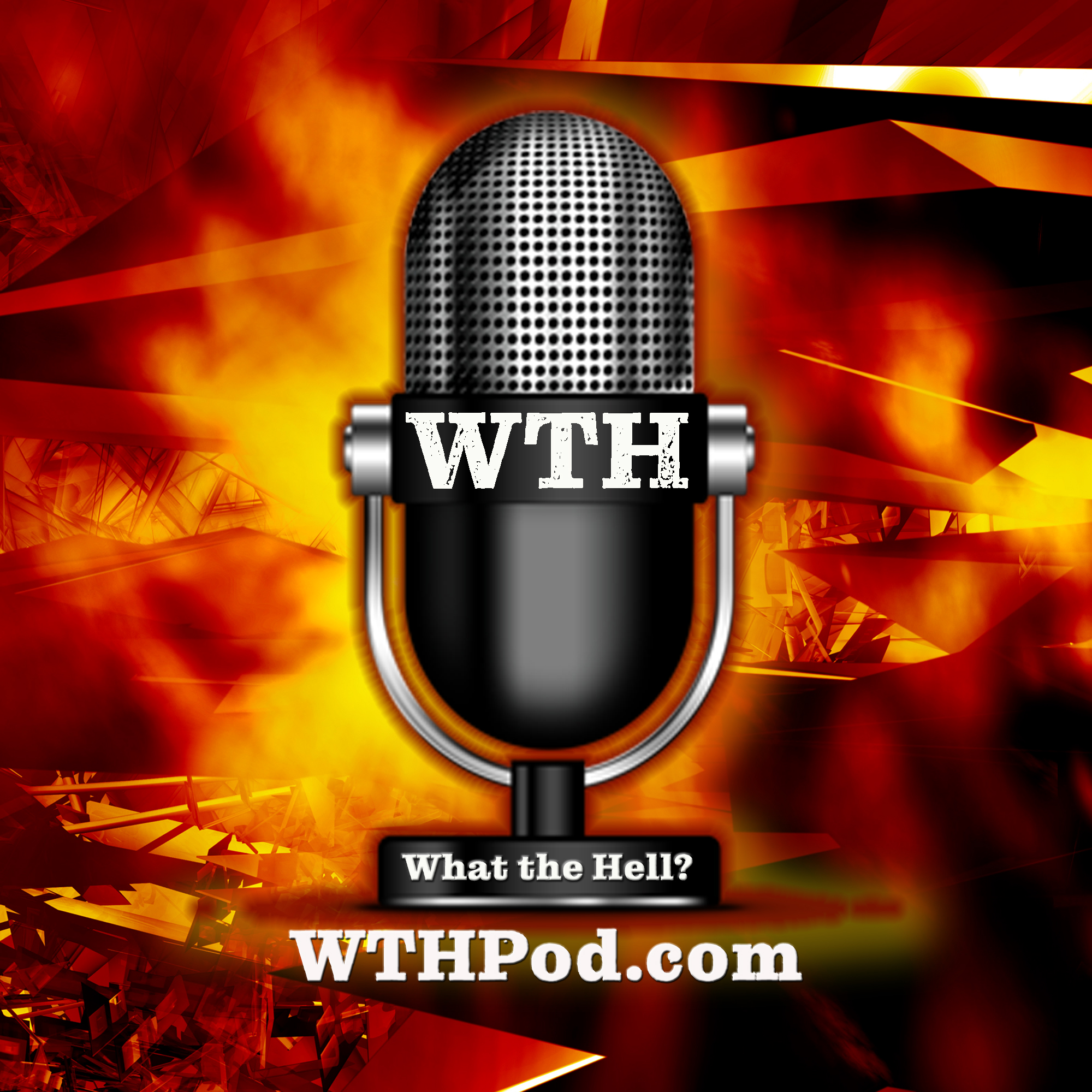 Kareem watch an interesting movie, Jason got duped by the Big Boy and Nate pokes holes in the logic of the anti-mask people in Boise.

Plus, Trump tweets some racist things, Bubba Wallace gets a new sponsor and Tucker Carlson says a sitting Senator who lost her legs in combat hates America.

And Marilyn Hagerty is back with a letter to a dude about his trip.