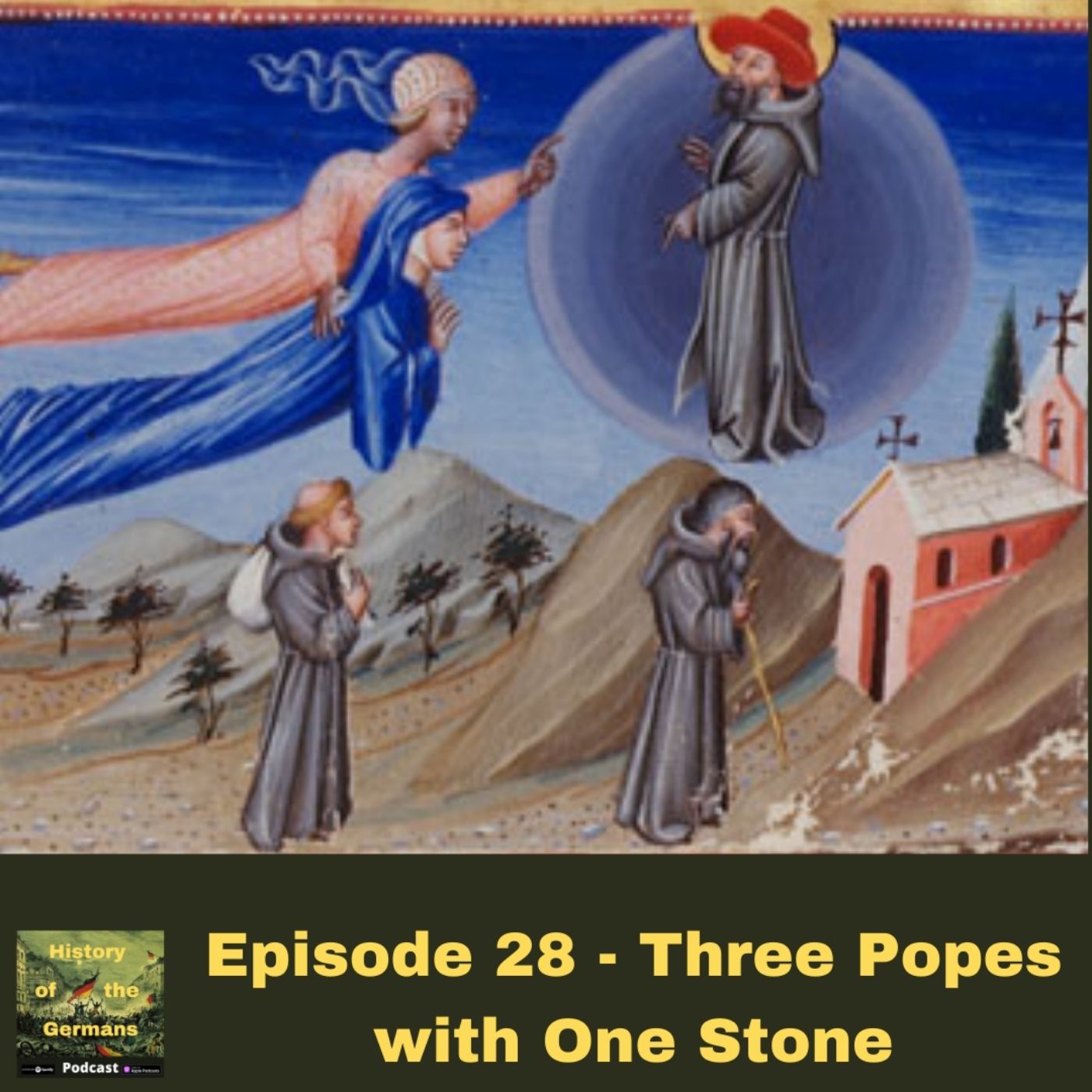 In 1046 Henry III finally has time to go to Rome and claim the imperial crown. All he wants is get in, get crowned and get out before the Malaria season. He encounters a problem when he finds out that the current pope Gregory VI has bought the papacy for cold hard cash, a sin that could invalidate his coronation. Henry III gets involved, deposes all three competing popes and inadvertently starts a chain of events that ends in what Norman Cantor calls "the first of the three world revolutions".