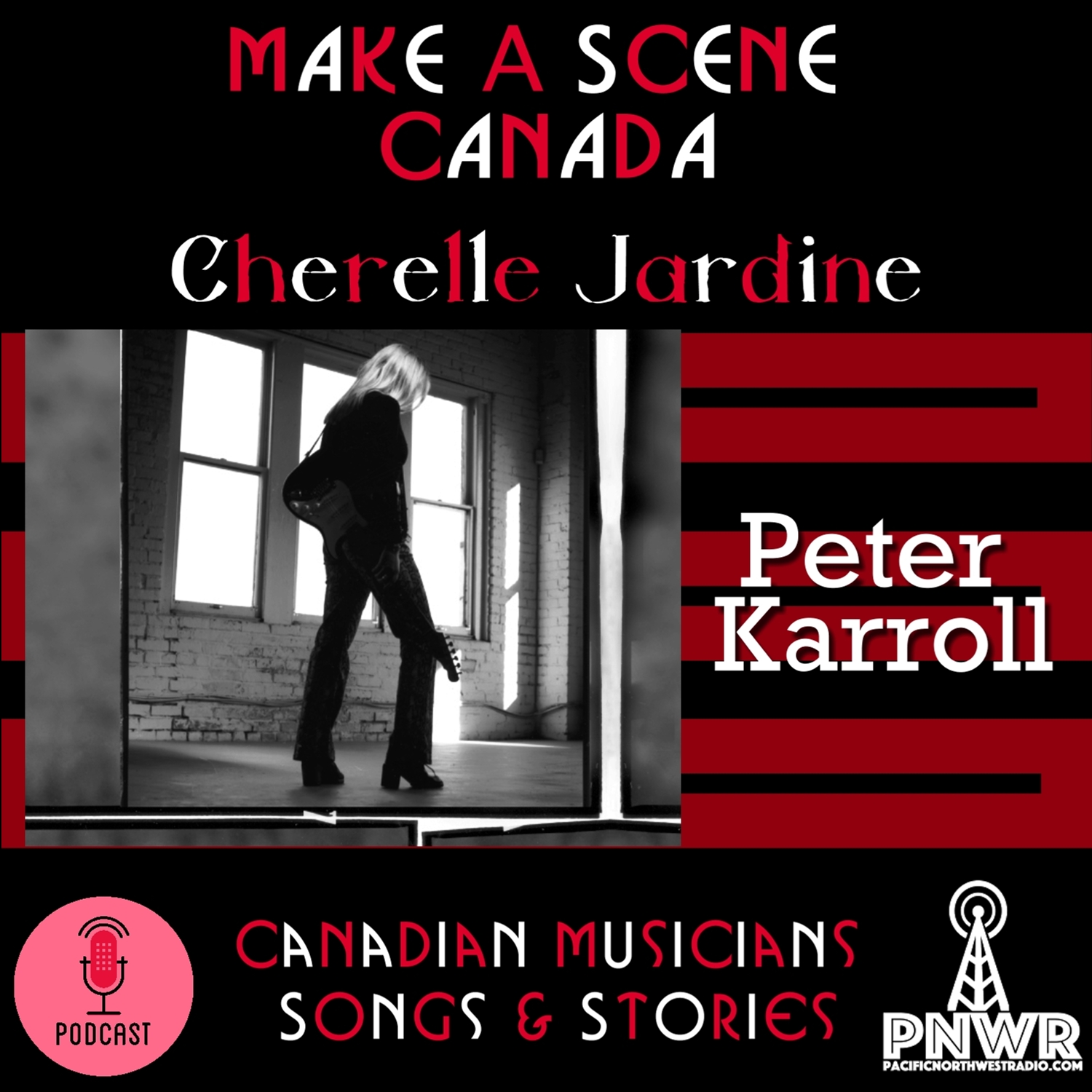 Join Cherelle and Peter to find out about his musical journey, from his band with his brothers to running a successful record company Her Royal Majesty's.