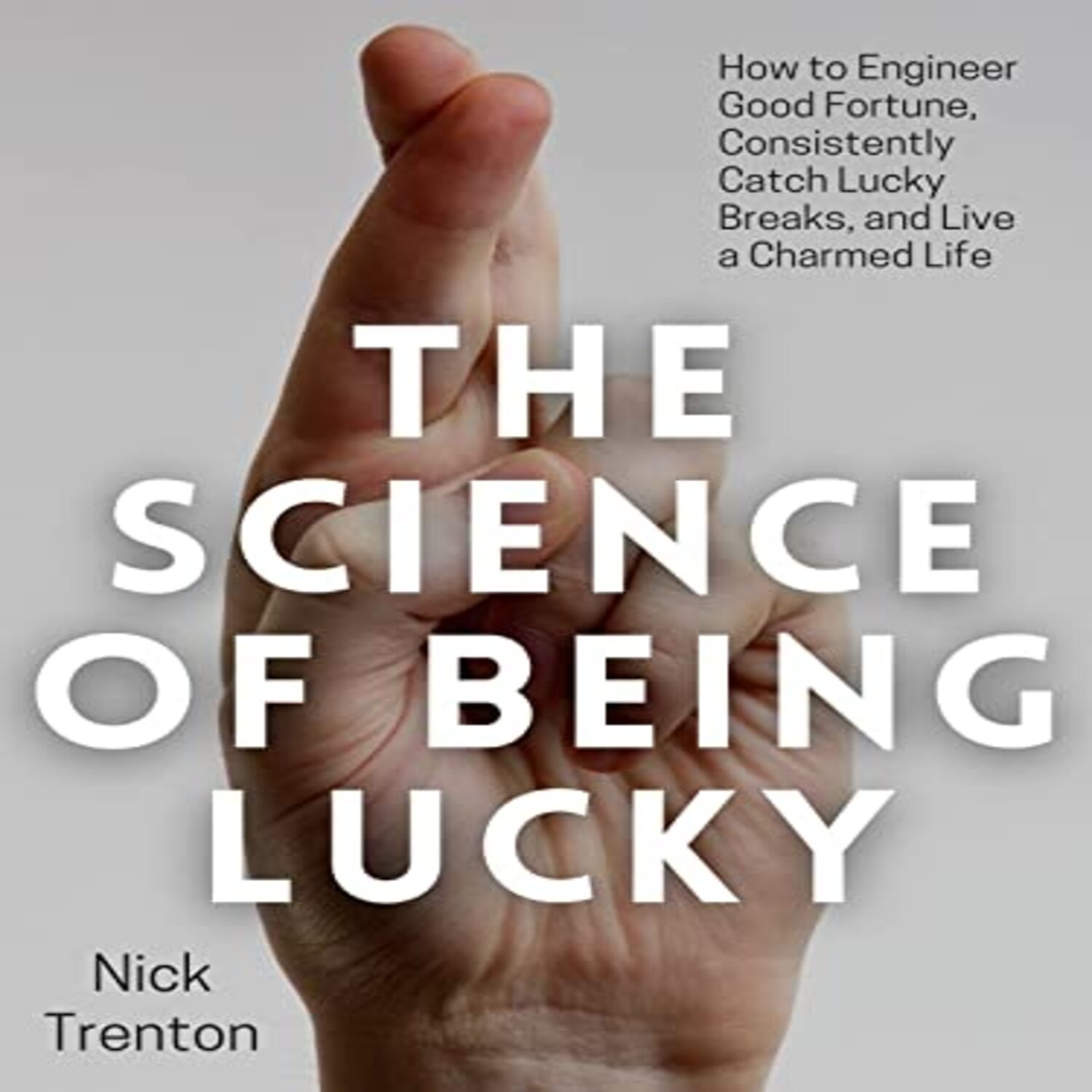 The Science of Being Lucky: How to Engineer Good Fortune, Consistently Catch Lucky Breaks, and Live a Charmed Life By: Nick Trenton
26th March 2022 • Voice over Work - An Audiobook Sampler • Russell Newton
00:00:00 00:05:35

If you’ve never been to Las Vegas, there are actually not that many things to do, in my opinion. Correction – there are many things to do, but they all fall into a few general categories. If you’re into the nightlife, the scene there is unparalleled. But if you’re not, like me, then mostly what there is to do is spend too much money on extravagant activities or simply lose it gambling.

I chose to engage in the latter. This was during my third trip there, so I considered myself experienced in the nuances of gambling and superstitions. After all, I had won roughly $200 on my last trip to the roulette table, so I felt like I knew what I was doing.

Now, this isn’t a story about me losing a fortune. Instead, it’s a story about my naked lack of understanding about how some people treat the concept of good luck and attempt to bend the will of the universe to suit their needs. So there I was, back at the roulette table with my lucky penny in my pocket, when I sit down next to a man who smelled like a dirty laundry hamper, and that’s putting it mildly.

He was dressed in a suit, and his hair looked clean and non-greasy. So, what was happening here? What odd situation did I find myself in at this roulette table? I must have made some sort of face in reaction to the smell, because the man apologetically smiled and told me that he was sorry for the smell, and that it was attributable to his lucky socks. He pulled up his pant legs and showed me a pair of ratty, beige socks riddled with holes, and which didn’t appear to have any elastic left in them. The socks probably started as white but became beige through years of wear and lack of washing.

Before placing our bets, the man sheepishly grinned and said, “Last washed eight years ago. Gotta keep that luck juice!”

At that moment, I suddenly knew that my good luck charms and rituals paled compared to what was happening in the world. I left shortly thereafter.

The Science of Being Lucky — good luck, being lucky, and avoiding bad luck — examines humanity’s curious tendency to want to feel included in what their life has in store for them. Think about it this way: Is it more comforting to have a steering wheel appear to change the car’s direction, or have no steering wheel at all and suddenly you are headed straight at a wall?

Call it fate, or “being in the right place at the right time,” we all have our pet theories about possible cheat codes for the universe, and how to win whatever game it is we’re playing – big or small. And we all want to avoid that sinking feeling that we’ve somehow taken a wrong step or caused a potential lucky break to slip through our fingers. Whatever luck is, we want it on our side. It seemingly has the ability to create the life we want, or leave us in ruins. If we’re in the right place at the right time, perhaps we’ll run into that one person who can make a huge difference in our career. Haven’t all the celebrities and entrepreneurs told that story?