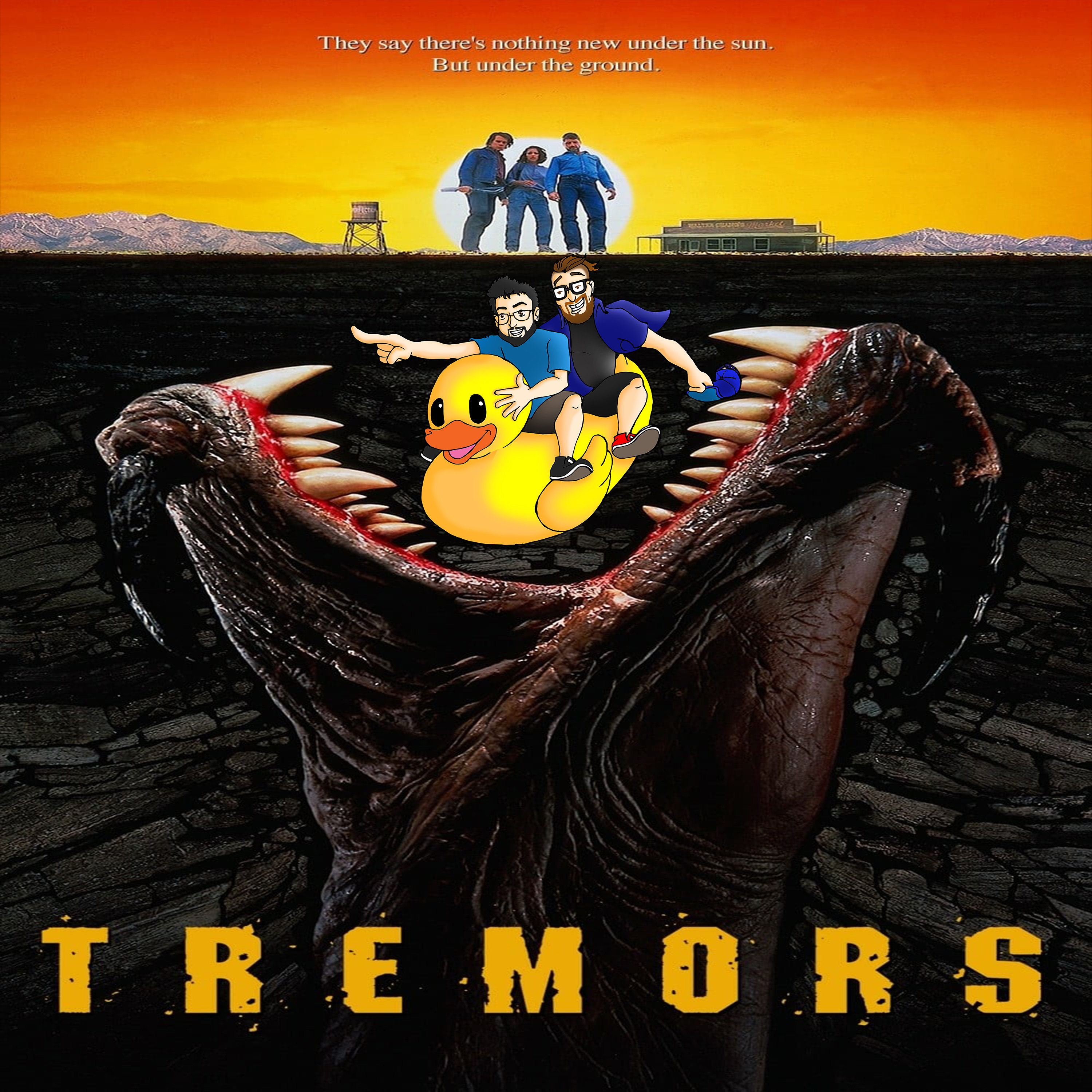 Josh and Zak talk about the cult film Tremors (1990)

Repairmen Val McKee (Kevin Bacon) and Earl Bassett (Fred Ward) are tired of their dull lives in the small desert town of Perfection, Nev. But just as the two try to skip town, they happen upon a series of mysterious deaths and a concerned seismologist (Finn Carter) studying unnatural readings below the ground. With the help of an eccentric couple (Reba McEntire, Michael Gross), the group fights for survival against giant, worm-like monsters hungry for human flesh.