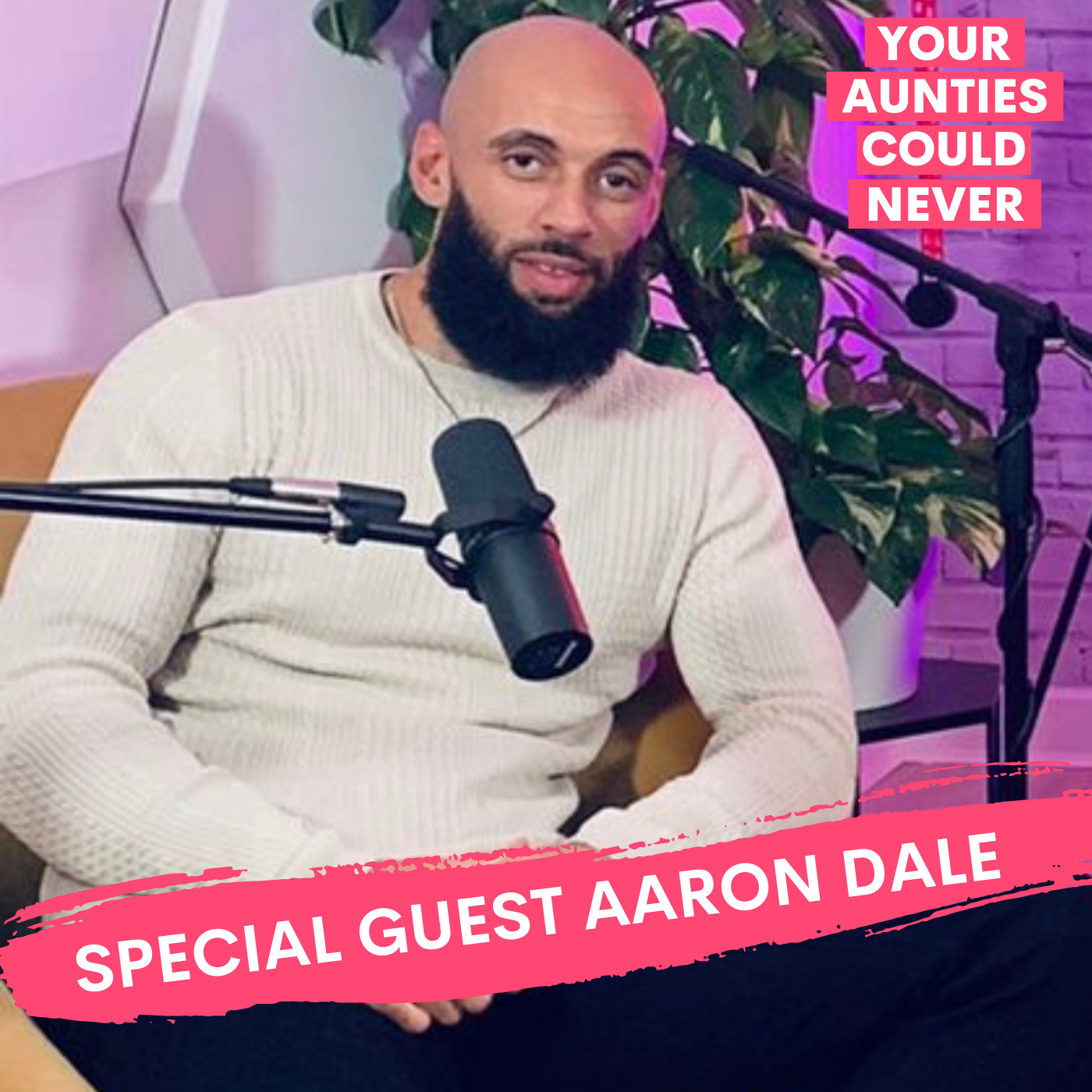 Woman travels to DR for a BBL and is left without a kidney - how can we stop this from happening without shaming the women that want them?

NORE apology tour - it’s less about Kanye (kinda), it’s more about the apology tour is NORE wrong or right to have taken down the interview, to have booked the interview in the first place, to then go on a backtracking tour?

Following on from the latest episode of the show that is the Tory Party and the news that Boris is leading the Race. I want to know if

1. Do the Tories have amnesia

2. Do you think we should be calling to the Western world to save us from this Regime seeing as this is just the type of thing that they say they are against.

50 cent and his Son family issues playing out in public. 50 spoke to Charlemagne about his son going to TMZ to say he wants to talk to him. Thoughts on the situation? Is 50 cent a terrible Father?