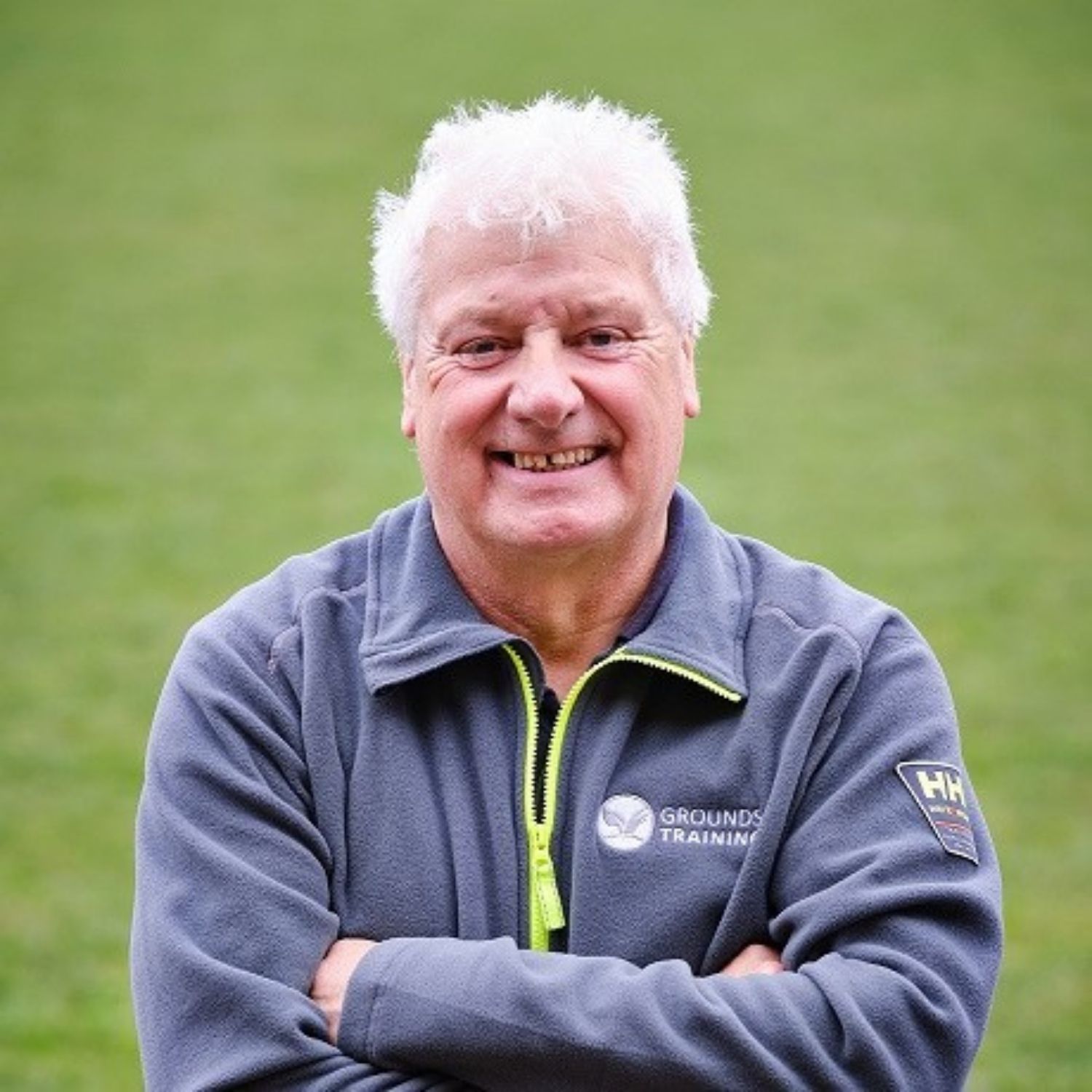 Keith Kent has scaled the heights of his profession. He has presided over the preparation of pitches for the English Premier League, England football internationals, England Rugby internationals and the 2015 Rugby World Cup Final.

In 2002, he changed codes when chosen by the Rugby Football Union to take charge of the pitch at Twickenham - the home of English rugby. Keith retired from Twickenham in 2019, since when he has continued his love of turf maintenance – but away from the spotlight.

This is a terrific episode with Keith opening up about the joys of turf management, weather watching, hosting an NFL game – and his part in attracting the Rolling Stones to play Twickenham.