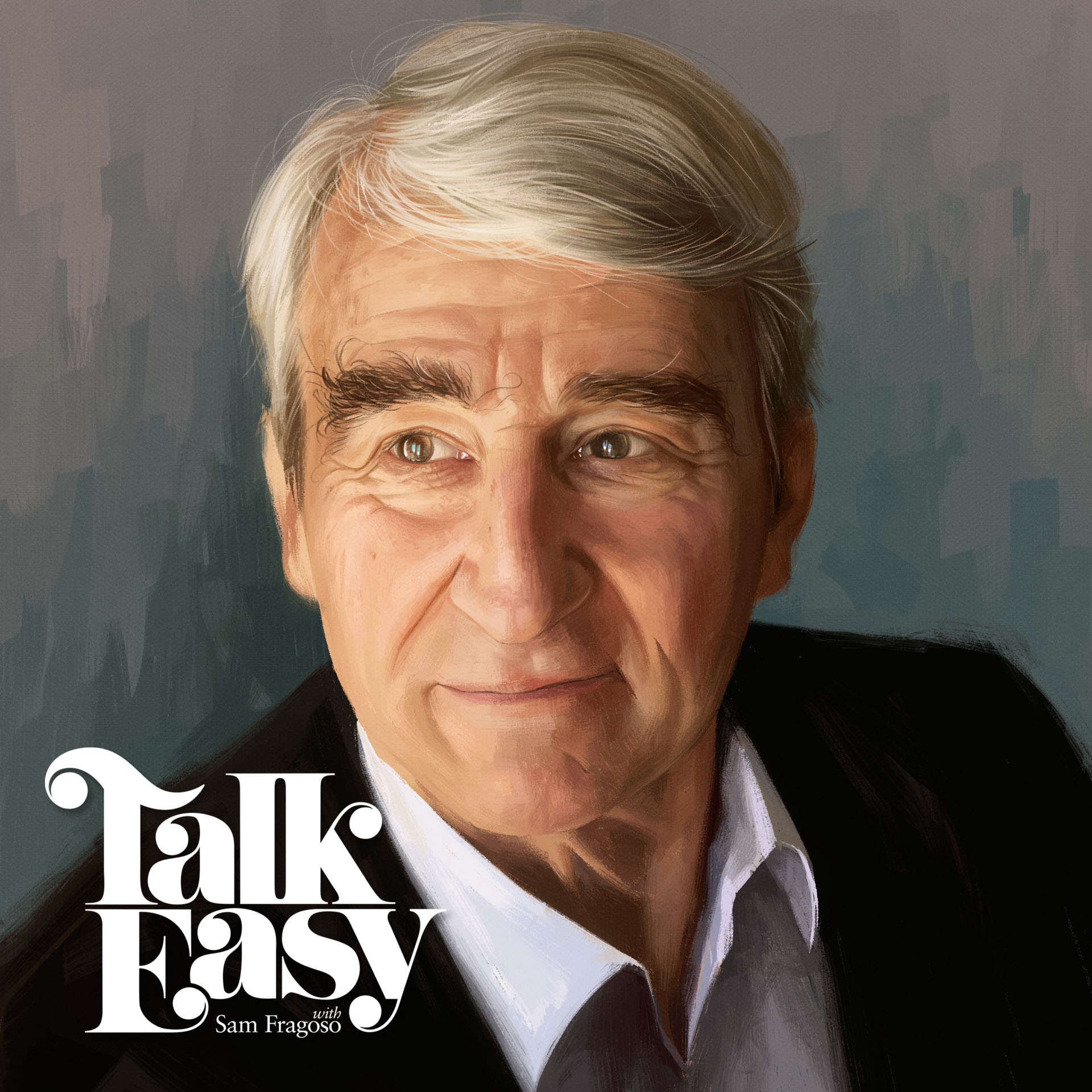 Actor Sam Waterston doesn't do many of these. In fact, this is his first podcast. To mark the special occasion the stage and screen performer reflects on his 60-year career, from his days at Yale in Waiting for Godot to breaking into Hollywood with the The Great Gatsby. But what most fascinates Waterston is reflecting on his life behind the camera, off-stage, as a husband and father. For years Waterston was reluctant to publicly give voice to his thoughts. Now that he's approaching 80, he's starting to feel different. “I just want to know what I think,” he says, “and I don’t know how much more time there is to find that out.”

Pocket Casts
Donate to Talk Easy! or on Venmo!