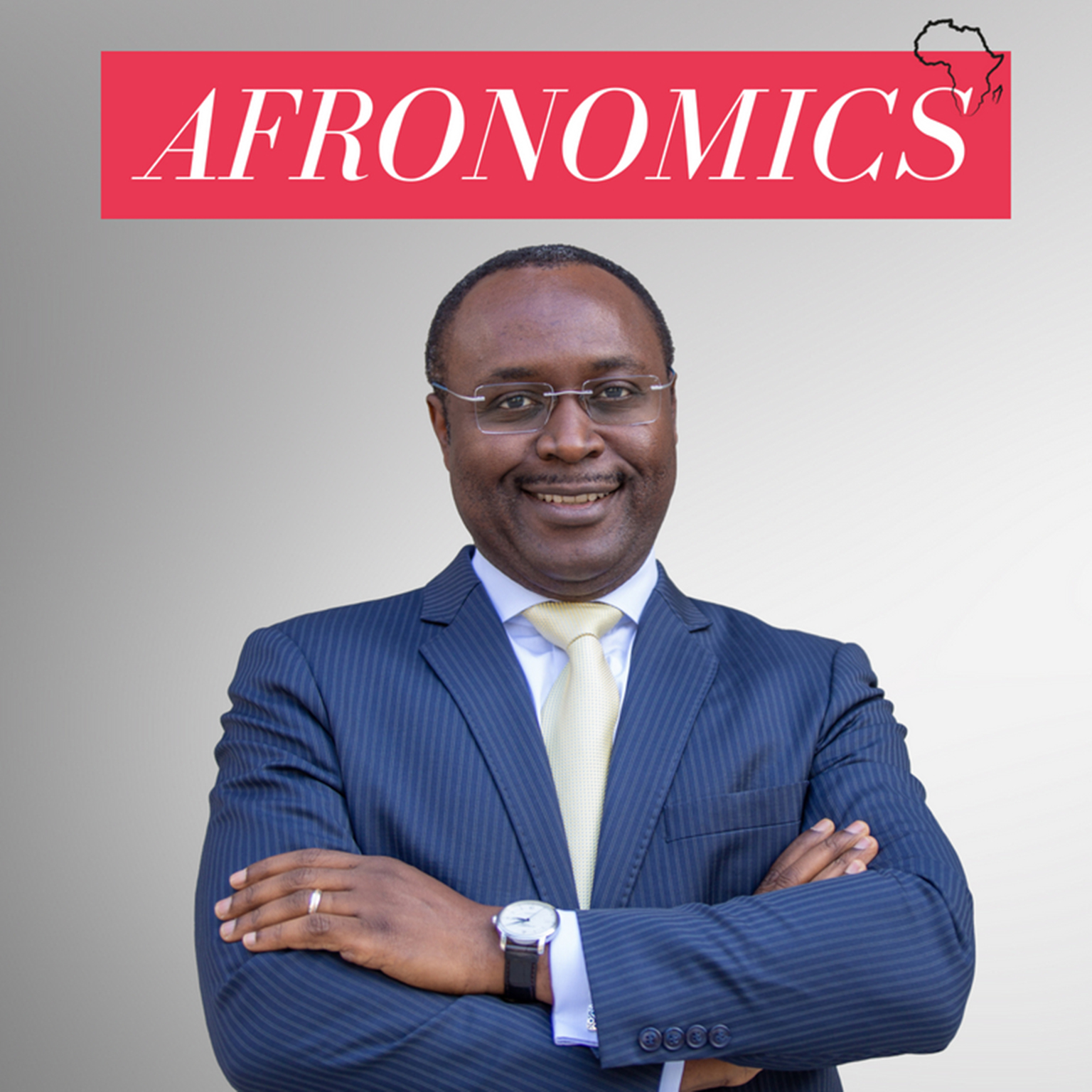 Sub-Saharan Africa is the only region where the share of adults with a mobile money account now exceeds 10 percent. That mobile revolution began in Kenya. In this episode of Afronomics, World Bank Chief Economist for Africa, Albert Zeufack, speaks with Professor Njuguna Ndung’u who is currently the Executive Director of the African Economic Research Consortium and was the Governor of the Central Bank of Kenya from 2007 to 2015.

During Prof. Ndung’u’s tenure as Central Bank governor, Kenya stepped up as a global leader in financial inclusion. This was driven by the path-breaking M-Pesa program, which made mobile payments and mobile banking the norm for Kenyans everywhere.