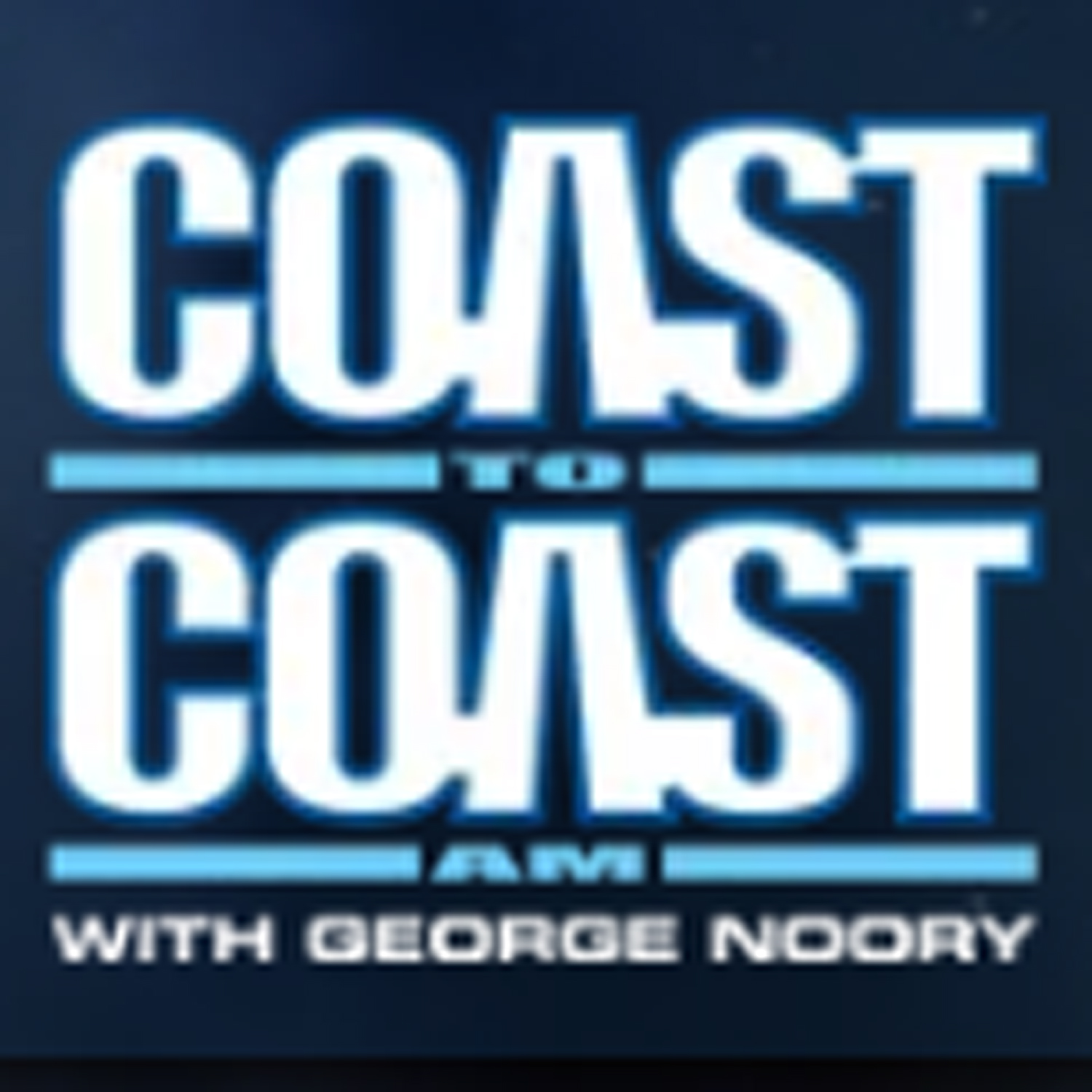 Author, editor, and shamanic explorer Matthew Pallamary shared his visionary experiences, and information about psychoactive plants, shamanism, and spirit possession. He described how the ritual of taking the ayahuasca brew in South America likely dates back to primitive times, and that the plant spirits serve as allies or emissaries. When you ingest them, "you literally become the jungle," he remarked, adding that the shaman guiding the ayahuasca trip helps people modulate the energy during the experience and release traumas stored inside the body as a kind of purification.

Related to plant allies is the notion of animal spirits, and Pallamary detailed how in the Inca and pre-Inca traditions, the world is represented by three creatures: The upper world – condor (rose-colored/love), the middle world – jaguar (electric blue/power), and the lower world – serpent (gold/wisdom), and "when you get them all working together you'll get an ultraviolet blue," he revealed. In shamanic traditions, the idea of someone being possessed is seen as a lower or darker energy that is driven by repressed trauma. Rather than being considered evil, they believe this state of being is a form of ignorance, he explained.