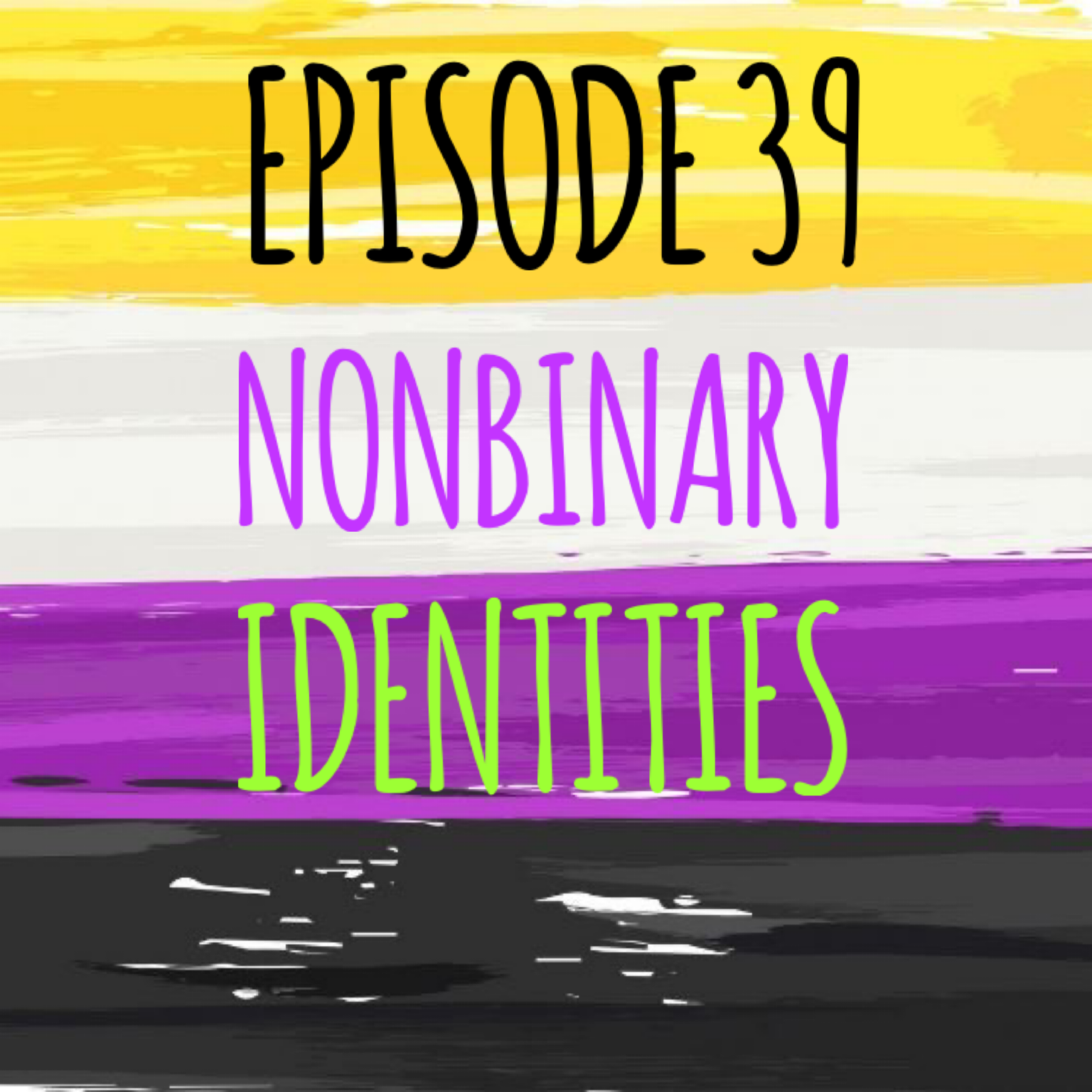 With the invention of the term “nonbinary,” we’ve seen an unprecedented number of young people claiming to feel like neither a man nor a woman. Today, we explore Ian Hacking’s concept of “making people up” and the creation of new classifications and “types” of people. Several questions also arise: does a non-binary identification require medicalization? What personality traits may correlate with this identity and is it different in males and females? For parents, how might one respond when a timid child quietly says “No” to the “gender binary?” And what role does non-binary label play as individuals step in and step out of trans identification?