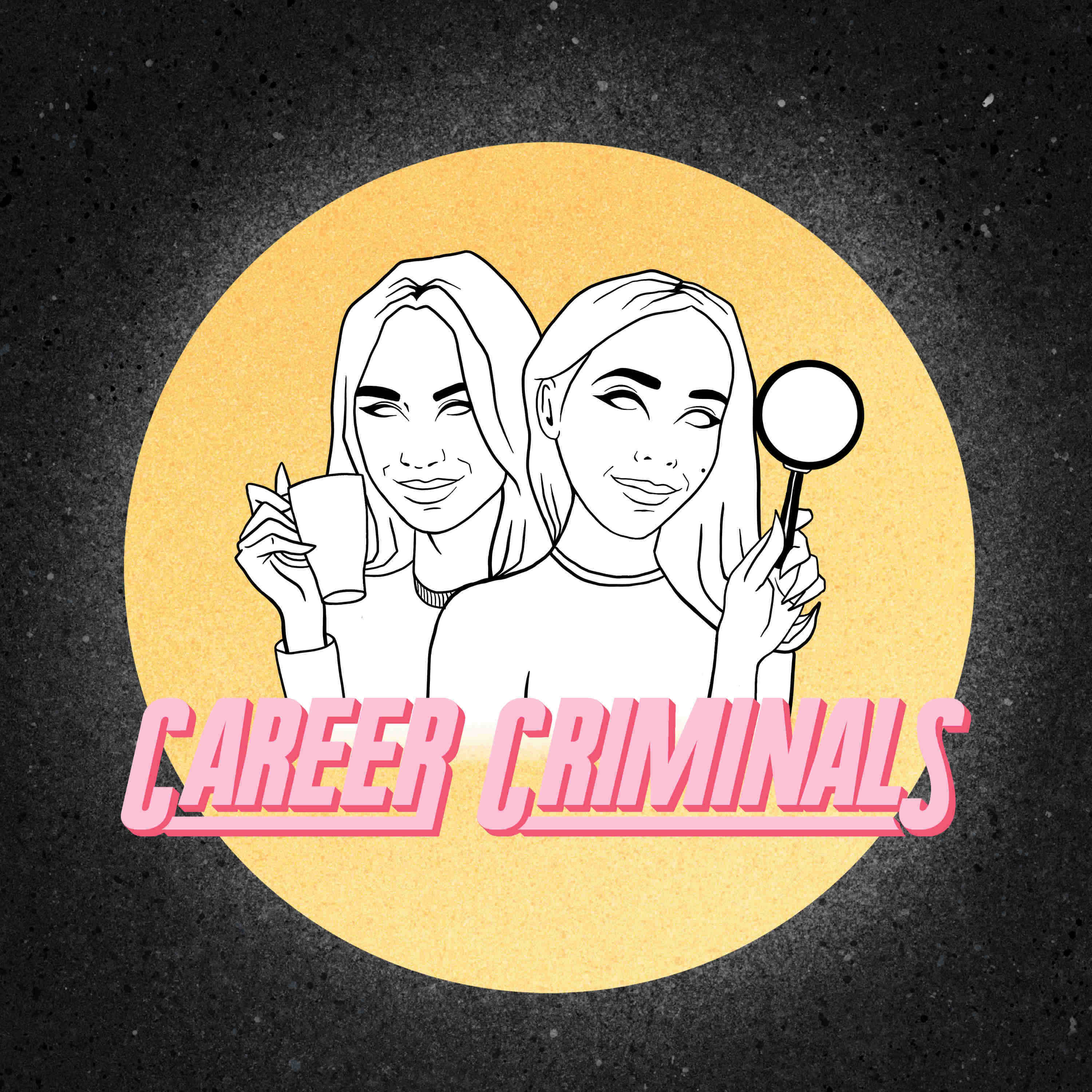 André Stander, a South African police captain became the most notorious bank robber in the nation. Like the script of a movie, he’d commit heists on his lunch breaks, and return to the scene of the crime as the investigating officer, and even when caught and imprisoned, staged an incredible escape with his soon to be founded, Stander gang. He is the classic good guy turned bad; a former police captain sick of a corrupt country, getting one over on authority. If you can’t beat them, join ‘em they say!