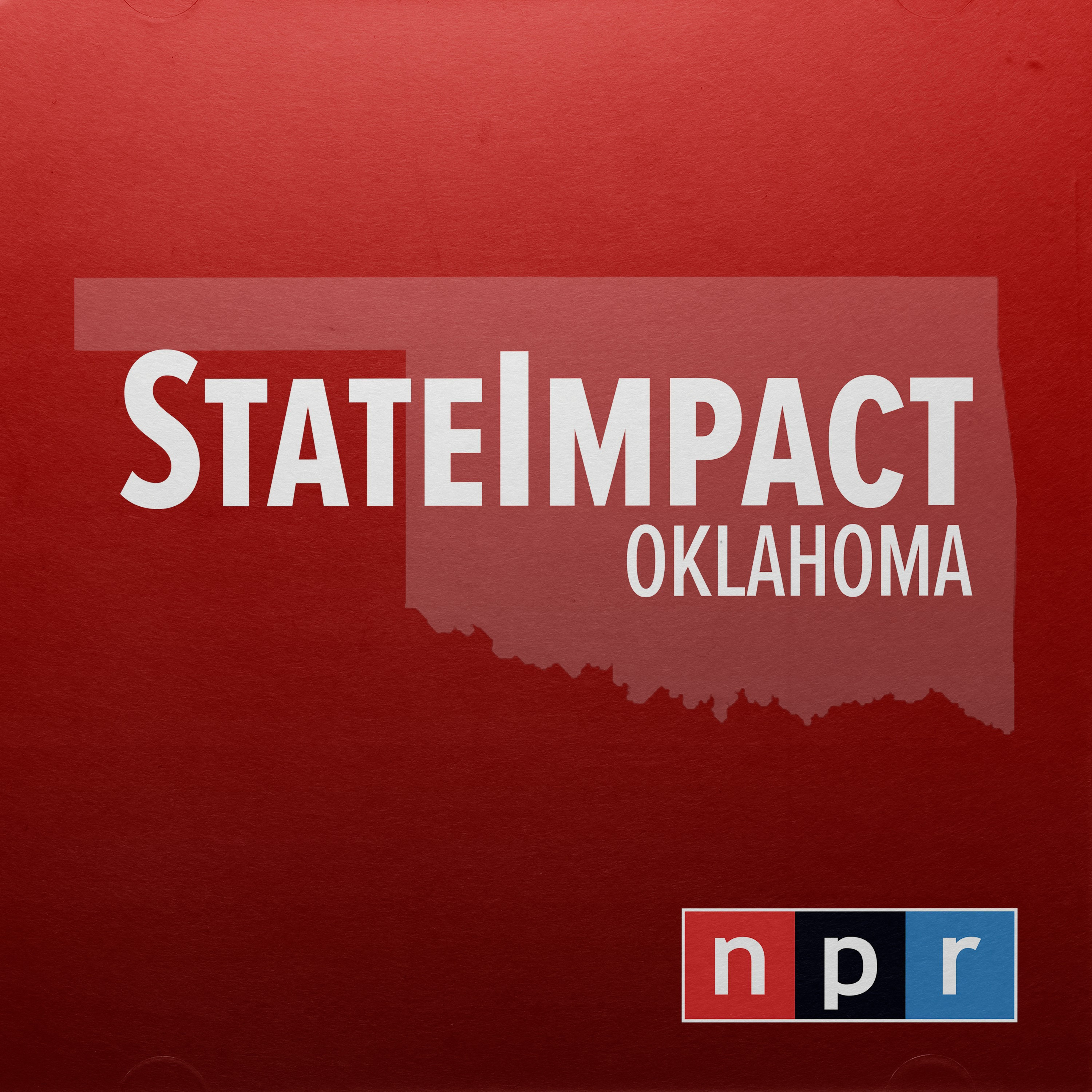 On February 22, Governor Kevin Stitt announced plans for the Oklahoma Turnpike Authority to embark on a $5 billion, 15-year project to expand Oklahoma’s turnpike network. The effort to expand the turnpike loop around Oklahoma City south and west, through the Moore and Norman areas is raising concerns about water quality, the preservation of wildlife, property rights and even the rare rose rock. But for some, it’s personal.

In Part 1 of this 2-part piece, you’ll hear the story of Lisa Meyer, a Norman resident whose home sits by the path of the proposed South Extension route. The home was built by her husband Paul to accommodate their late son Clinton, who lived with disabilities until his death in 2008. Lisa is also active in the newly formed turnpike opposition group, Pike Off OTA.