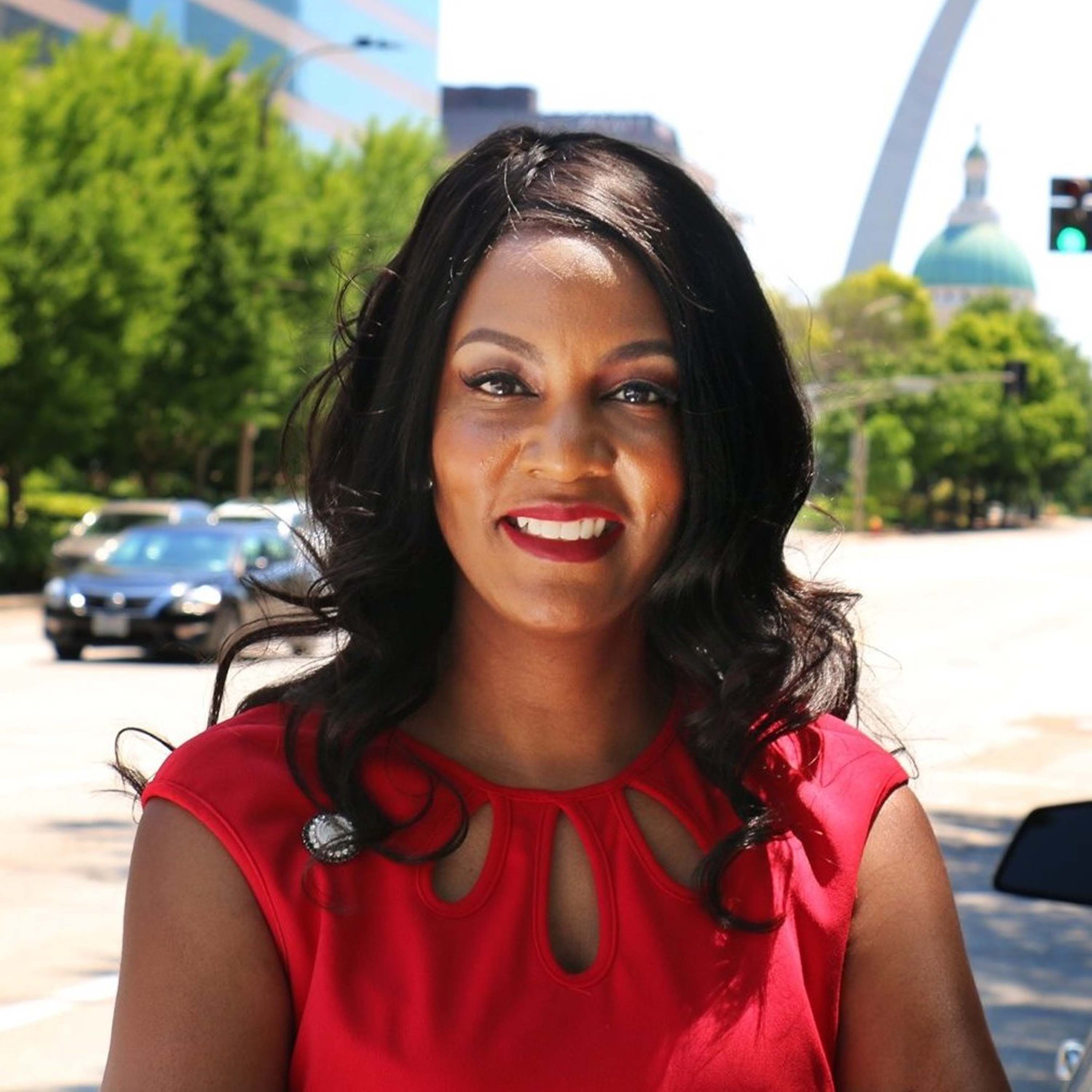 Tishaura Jones: An Interview for Mayor of the City of St. Louis

Tisharua Jones started her career as a public servant in 2002 when she was appointed as Democratic Committeewoman of the 8th Ward in the City of St. Louis. She served two terms in the Missouri House of Representatives, and was selected as the first African American woman in Missouri history to hold the position of Assistant Minority Floor Leader. She also is the first African American woman to serve as Treasurer of St. Louis which is the position she currently holds. Treasurer Jones has a Bachelor’s degree in Finance from Hampton University and a Master’s degree in Health Administration from the Saint Louis University School of Public Health.