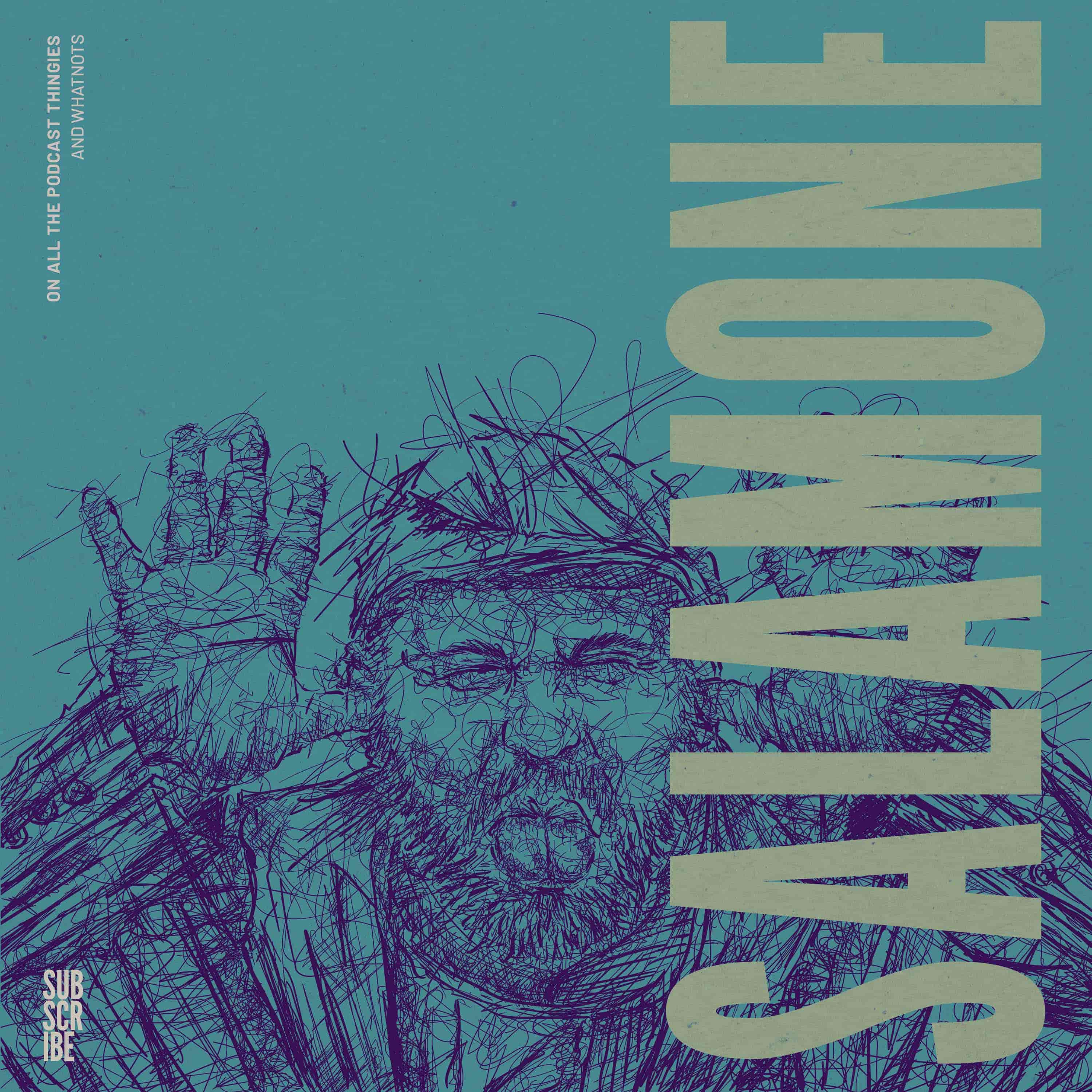 We're going experimental for this episode of the Salamone podcast, and having a drunken political discussion, with fellow musicians Jon Marc Johnson and Paul LaPlaca. We will be having cocktails and be discussing the political topics of the day. Jon and I used to do this in real life when we lived in the same city, and I remember those arguments so fondly that I even named a song after them, which I altered for theme music for this show. Paul is another opinionated musician, based in NYC that will be a great addition to that chemistry. The result made me think that all of my future guests should be drunk! Jon Marc Johnson is the front-man for Western New York's legendary original funk/soul/rock band, Smackdab. Paul LaPlaca is a touring session player, producer, engineer and musical genius in New York City. Michael Salamone is a musician and writer in Denver, CO who always wanted to have a talk show.