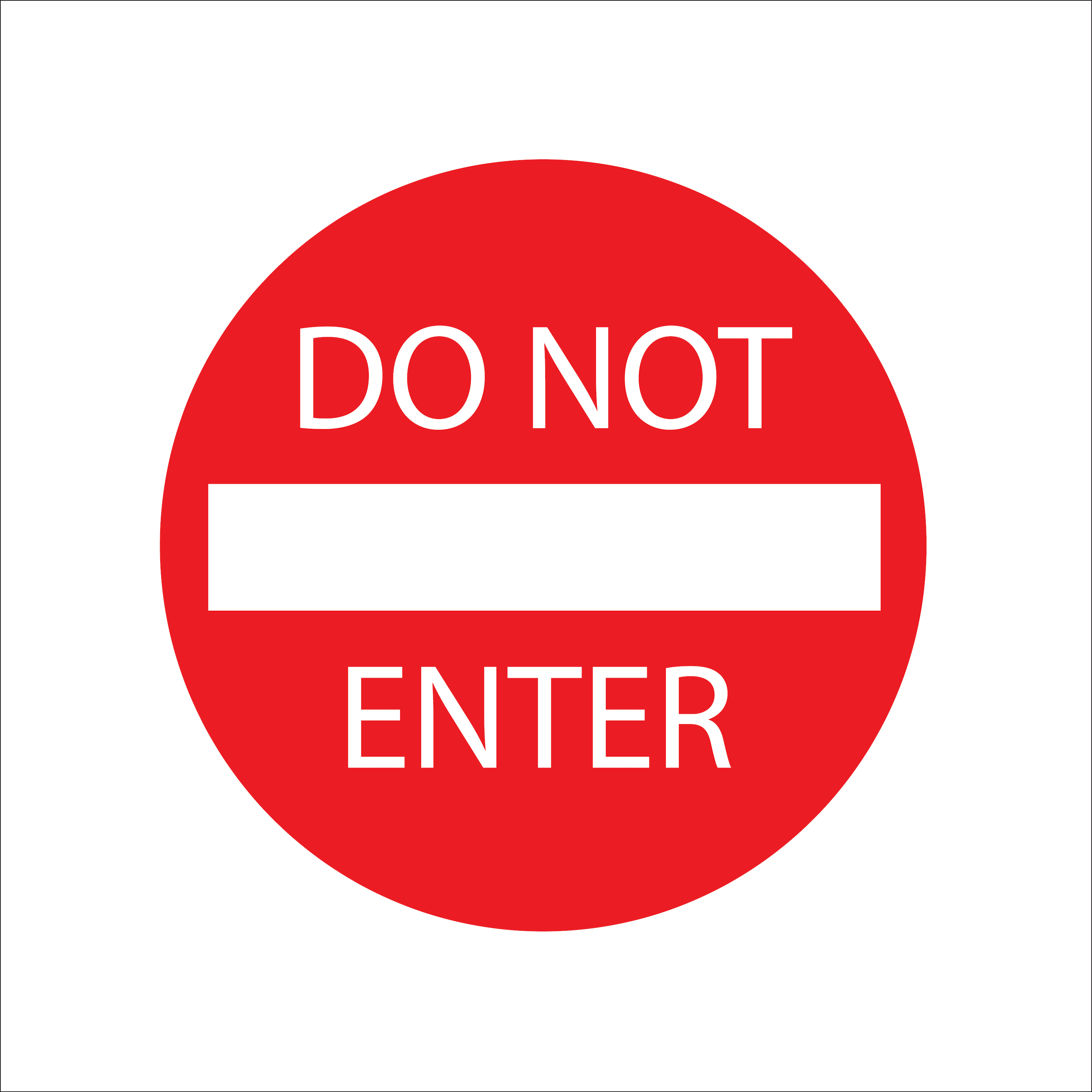 Speaker: Welcome to Hill Law Firm cases, a podcast discussing real-world cases handled by Justin Hill and the Hill Law Firm. For confidentiality reasons, names and amounts of any settlements have been removed. However, the facts are real, and these are the cases we handle on a day-to-day basis.

San Antonio has had a problem with wrong way drivers for many years. Different organizations and DOT and other government agencies have researched this to try to figure out why San Antonio has a higher incidence of wrong way crashes than other cities. This is especially true in the 1604 corridor on the North side of the city. If you live in San Antonio and you read the news, you see these every so often. They are not uncommon to see crashes involving wrong way drivers on 1604. It's not limited to 1604 in San Antonio, but some of the other roads just do not have the same level of problem.

Our law firm has handled many wrong way crashes in San Antonio. About five years ago, we were hired to represent a young lady who was driving home on 1604 after being at work. It was pretty late at night, and as she was driving, she was hit head on by a drunk driver. Many of the wrong way crashes on 1604 happen in the middle of the night, and many of them involve intoxicated drivers. For our client, that's was what happened. She was hit head on by a drunk driver, and while she was unconscious and her vehicle was disabled in the roadway, she was hit by another vehicle as well. She spent 10 days in the ICU. Somehow or another, she was able to make a pretty good recovery. She had soft tissue injuries that were going to be with her for life, she had broken bones. She had scars on her face.

In that case, the drunk driver's insurance and the drunk driver settled as soon as they could. They knew they couldn't defend the case. The driver who hit her the second time at first attempted to say that they had no liability, even though the roadway was lit in this portion, and even though there was, by all statements, about three minutes between the first crash and the second. After a few months, his insurance also settled their portion of the case.

However, our clients uninsured under insured motorist coverage, took about nine months to settle their case. Due to changes in the law, there's very little risk if insurance companies deny their insurance claim for UM or UIM coverage. In the end, we were able to settle this case for the limits of three different policies for this young lady injured by a wrong way drunk driver off 1604. Unfortunately, unless many things change and they figure out why this problem occurs up there, wrong way crashes in San Antonio are going to continue to be a problem, and I expect we'll continue to represent victims of these wrong way crashes.