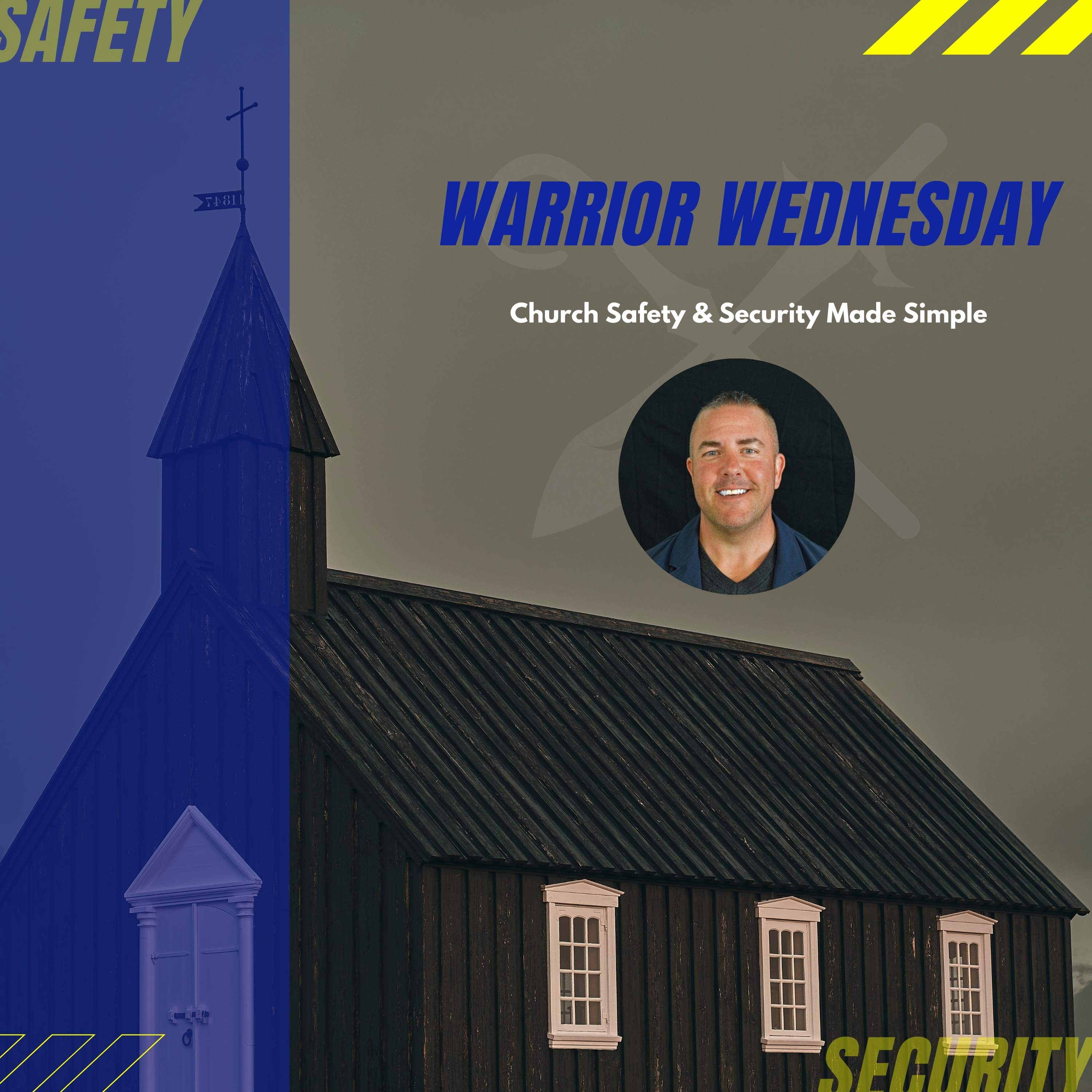 Baz is known as “the Patron Saint for Missing Kids.” He is a former CIA Intelligence Special Operations Group Paramilitary Case Officer, recipient of the Intelligence Commendation Medal, former counter-terrorism officer in the United States Marine Corps and a graduate of The Citadel. He currently contracts as a “life guarantor” for people entering high threat environments.

In 1993 Baz founded the Association for the Recovery of Children (ARC), an organization of former and active intelligence, military, and law enforcement personnel dedicated to the recovery of missing and exploited American children in foreign and domestic locations. In 2019, on invitation of the White House and DOJ, Baz introduced ARC’s legislative initiative involving severe penalties for those who sexually exploit any child under the age of 18 in the U.S.

Baz is well known globally for his expertise and extraordinary skill set. Author of "Terrorism Survival Handbook" and several other books, he has been called on by CNN, CNBC and MSNBC as an advisor and spokesperson on the war on Terrorism and Homeland Security. He is also a film and television writer, producer and actor. Bazzel Baz co-starred as the commander of Raymond Reddington’s paramilitary group on NBC’s "The BLACKLIST" for four seasons.

As a Life Coach and a well sought after motivational speaker, Baz travels nationally and internationally to provide breakthroughs to awesome performance with an uncanny ability to bring simple solutions to complicated scenarios.