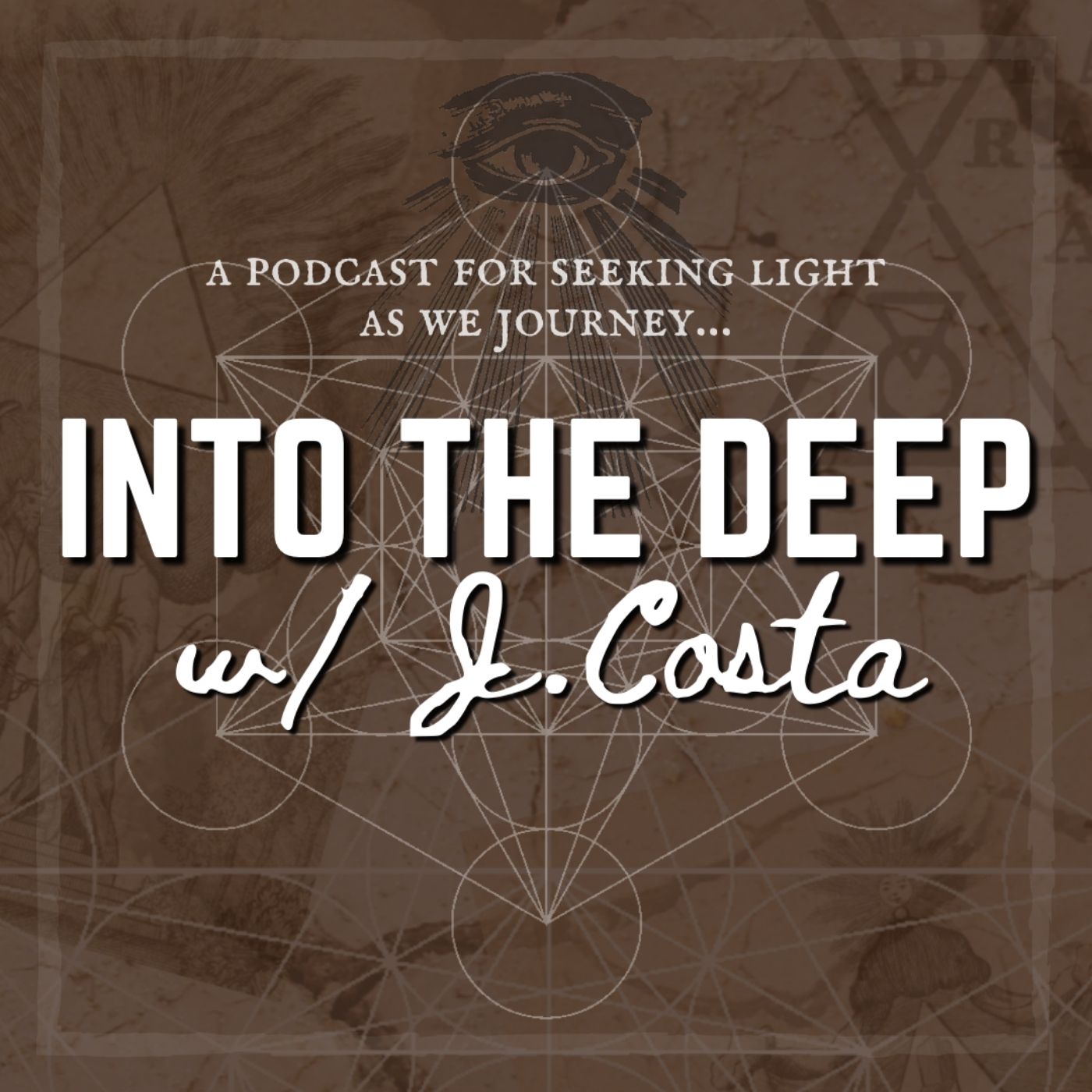 J talks with multi-instrumentalist, producer, and lightworker, Paul Masvidal; guitarist, singer, and a founding member of the genre-defying band, Cynic. • A true deep dive conversation - They talk everything from navigating grief after losing loved ones, bringing ease into the world, planting seeds of consciousness, to Kabbalah and yoga. Paul shares some in-depth stories from his groups Cynic, Æon Spoke and Onward With Love, and what it was like collaborating with Jim Carrey on a children's album, and a bunch more. Paul has scored music for several films as well as numerous television series on H2, National Geographic, Bravo, ABC, PBS and more, and has been ranked in the top 50 Best Metal Songwriters of All Time and Top 66 Best Hard Rock + Metal Guitarists of All Time via Loudwire. • You can find Paul’s music, news and amulets at https://listen.masvidalien.com/now • and more info on the retreat in Bali that Paul will be facilitating at https://www.baliartmagickretreat.com/ • you can follow him on IG at https://instagram.com/paulmasvidal • And be sure to find us: https://linktr.ee/itd.jcosta