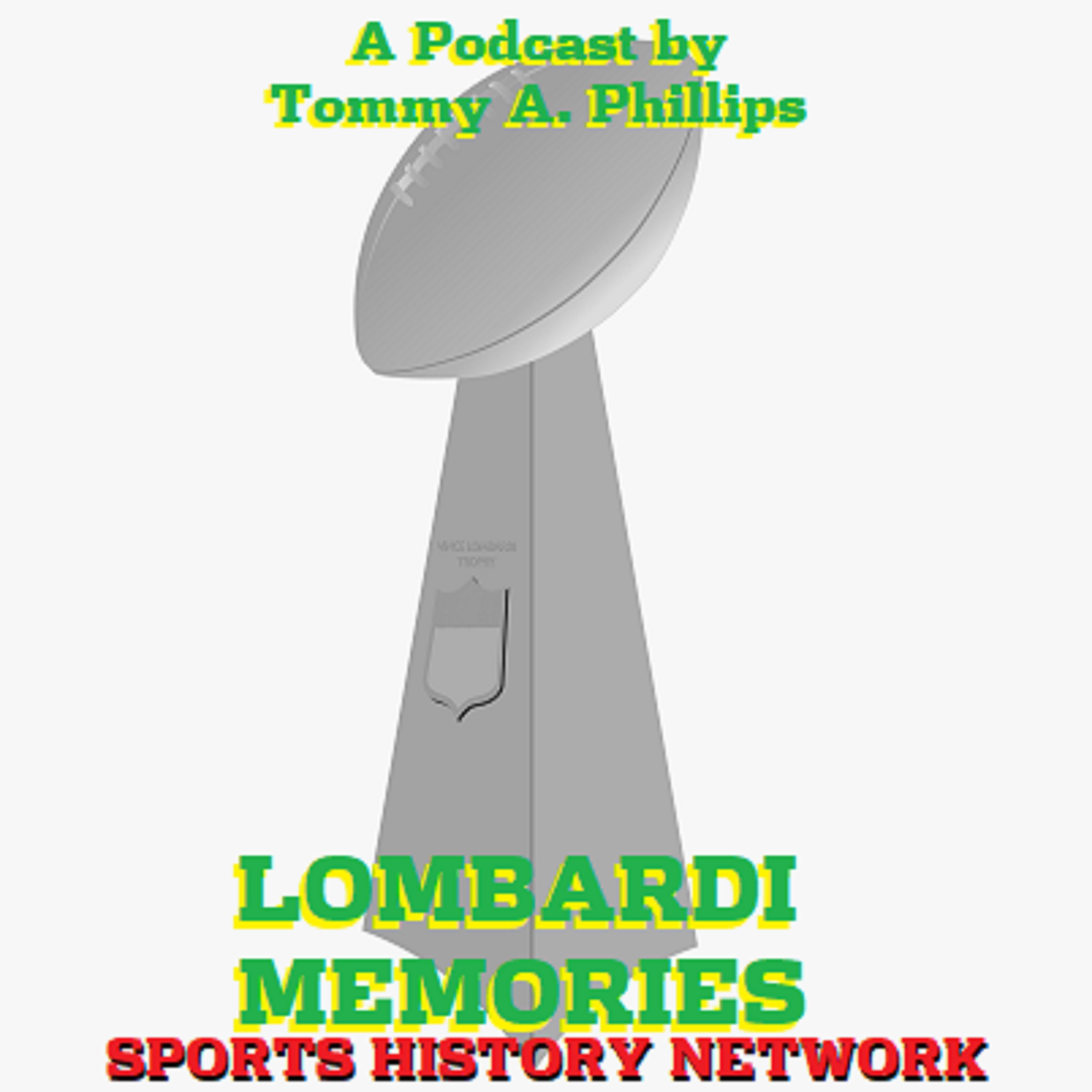 Today we have Super Bowl XX, which was held

on January 26, 1986, between the first-time AFC champion New England Patriots

and the first-time NFC champion Chicago Bears, with the never-ending

controversy about why Walter Payton didn’t score a touchdown. If you’re looking

for the full story of this 1985 season, pick up my Great Eighties book at tommyaphillips.com