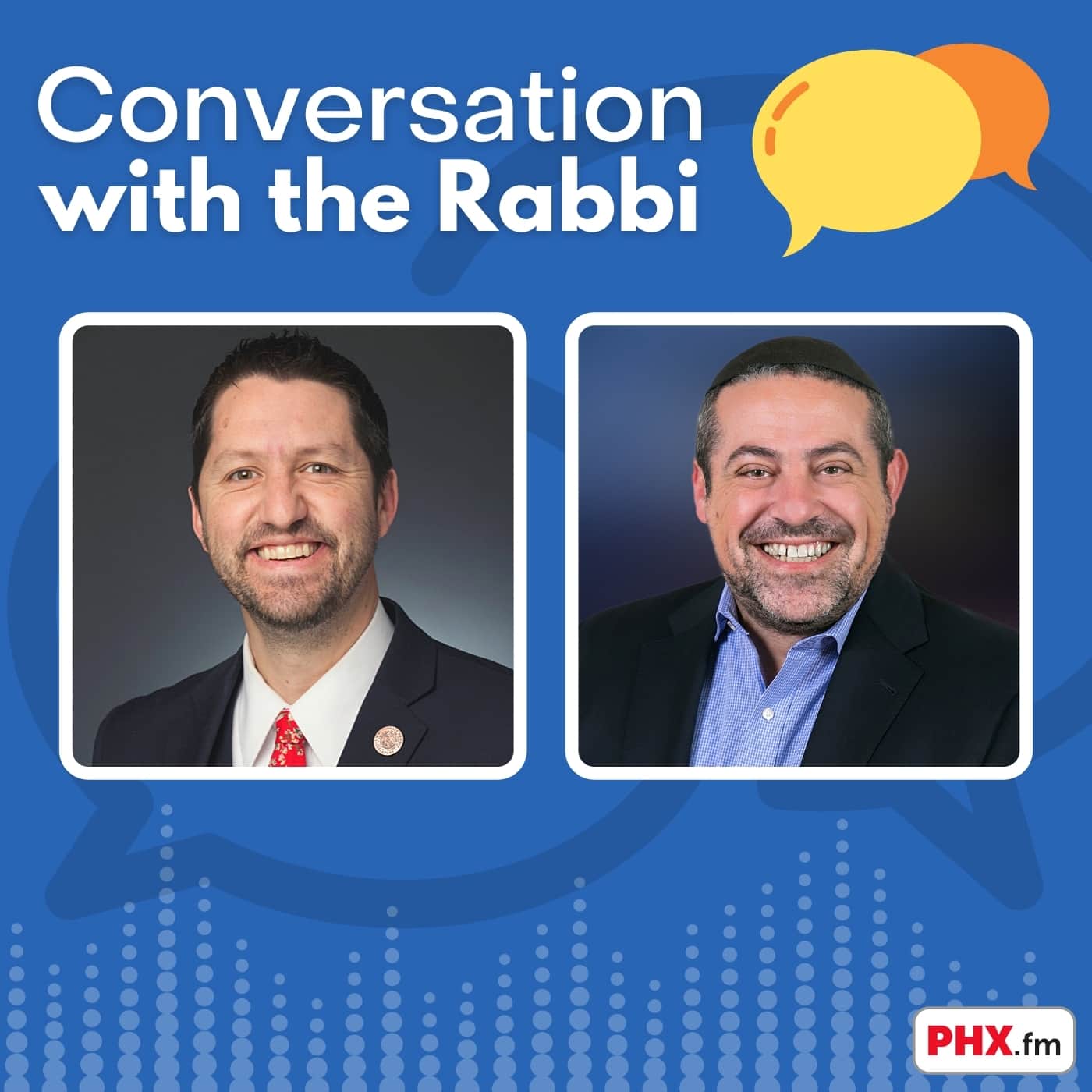 Rabbi Michael Beyo and Dr. Adrian McIntyre talk with Arizona State Senator Paul Boyer about politics and public service in an era of polemics and hyper-partisanship.

(Producer's note: This conversation was recorded on June 9, 2021 and mentions legislative issues that may have evolved since that time.)

State Senator Paul Boyer has served in the Arizona Legislature since 2013, first in the House of Representatives and now in his second term in the State Senate. Senator Boyer is a junior high school teacher and represents Arizona's 20th legislative district, which includes much of Glendale and North Phoenix. He is the Chairman of the Senate Education Committee and serves on the Finance and Transportation and Technology Committees.