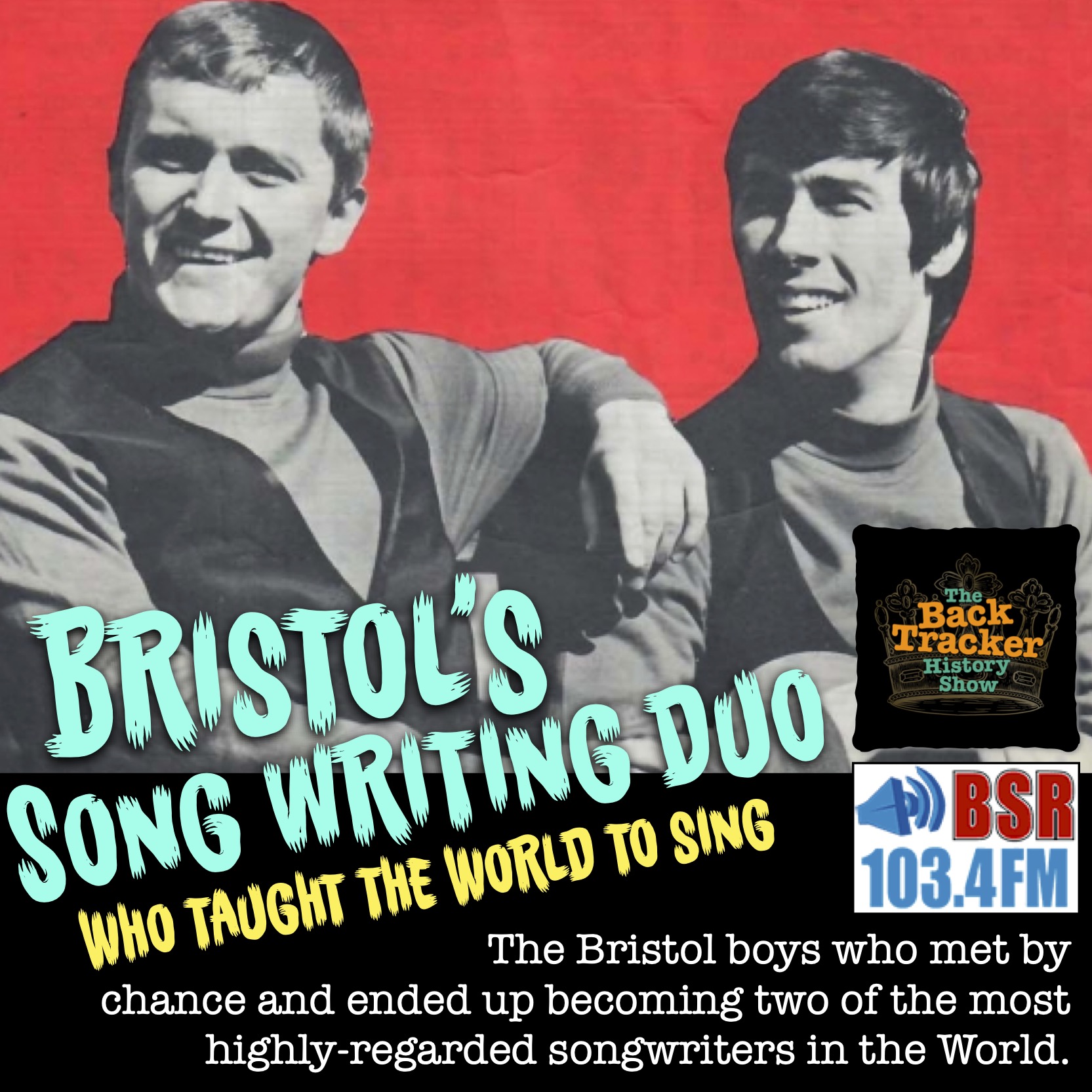 When you think of famous song writing duos, Lennon and McCartney are usually right up there at the top of the list, but when it comes to writing Roger Cook and Roger Greenaway's songs are almost as well known as the iconic Beatles duo.

About Fifty years ago the Bristol-born pair created a song for a Coca Cola advert that not only topped the charts but found its way into the public consciousness around the world.

They were the Bristol boys who met by chance and ended up becoming two of the most highly-regarded songwriters in the world.