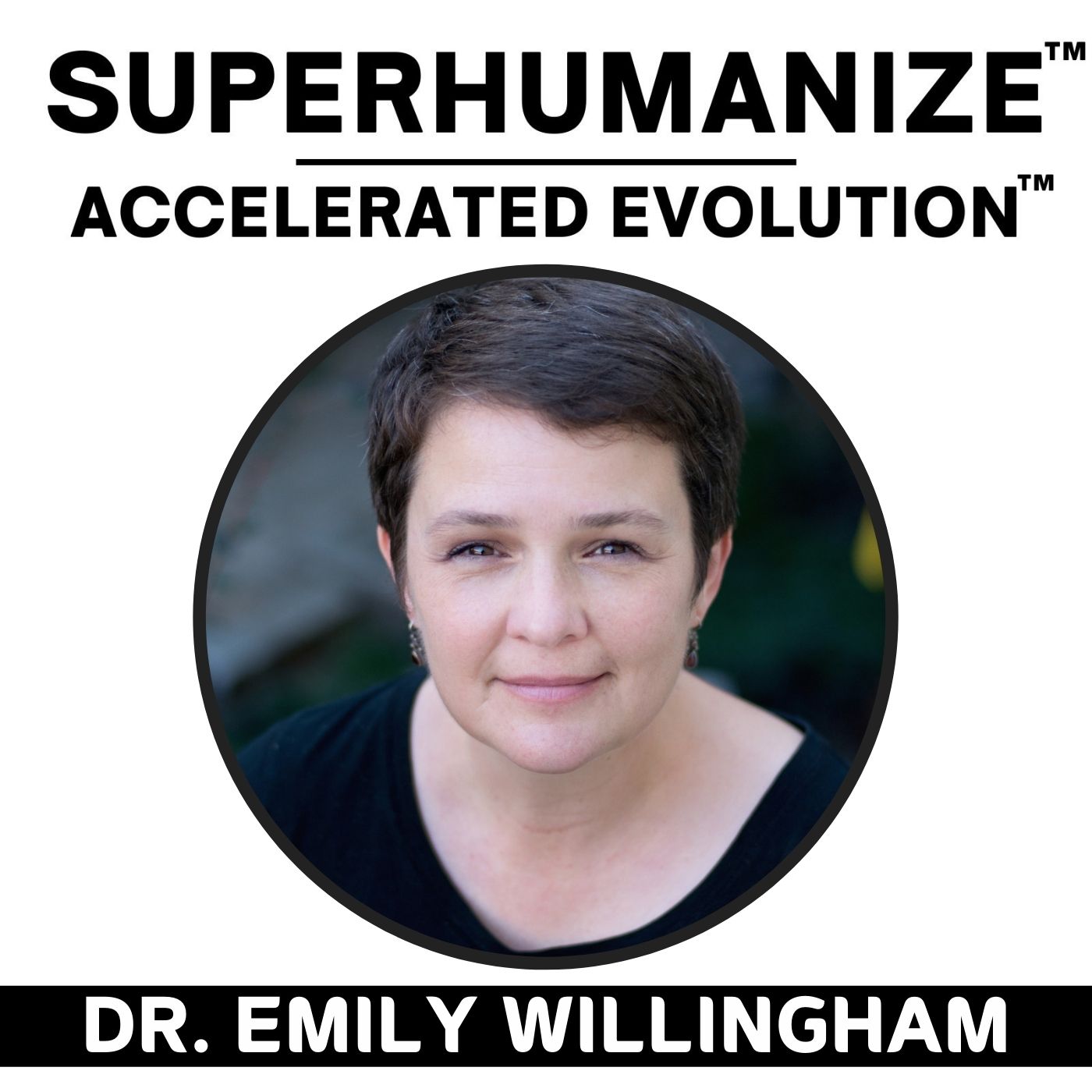 As a culture, we are obsessed with penises. Our society often associates the phallus with social power and worth. And the pervasive focus on the phallus has a greater and potentially more negative impact on a plethora of issues, such as the self worth of women and men and gender equality, than many realize.

Today I am talking to an expert on all things penis.

Emily Willingham is the author of Phallacy: Life Lessons From the Animal Penis. Her writing has also been published in the New York Times, Scientific American, Forbes, the Wall Street Journal, The Washington Post and many others. She has a PhD in biological sciences and a BA in English literature, both from The University of Texas at Austin.

In Phallacy, Emily Willingham explores animal genitalia while also delving into the social and cultural significance of penises as symbols of power and identity. She challenges the notion that the penis makes the man and the fallacy sold to many of us is that the penis signals dominance and power.

In short: Emily Willingham thinks it's time to put the human penis into perspective ... for the sake of all of humanity.

The roots of our culture unhealthy obsession with Penises...02:25

How the human penis measures up to the animal kingdom?...08:10

Why men are deathly afraid of losing their manhood...12:10

Why penises have been historically more fascinating than vaginas...14:10

What the experts get wrong about female sexual desire...20:35

How differing narratives on the human sexuality inform public policy...21:25

How the social discussion around transgender roles contradict biology...23:35

How to shift the assumptions that the penis = masculinity...27:40

How the discussion of size is detrimental to self-worth...30:45