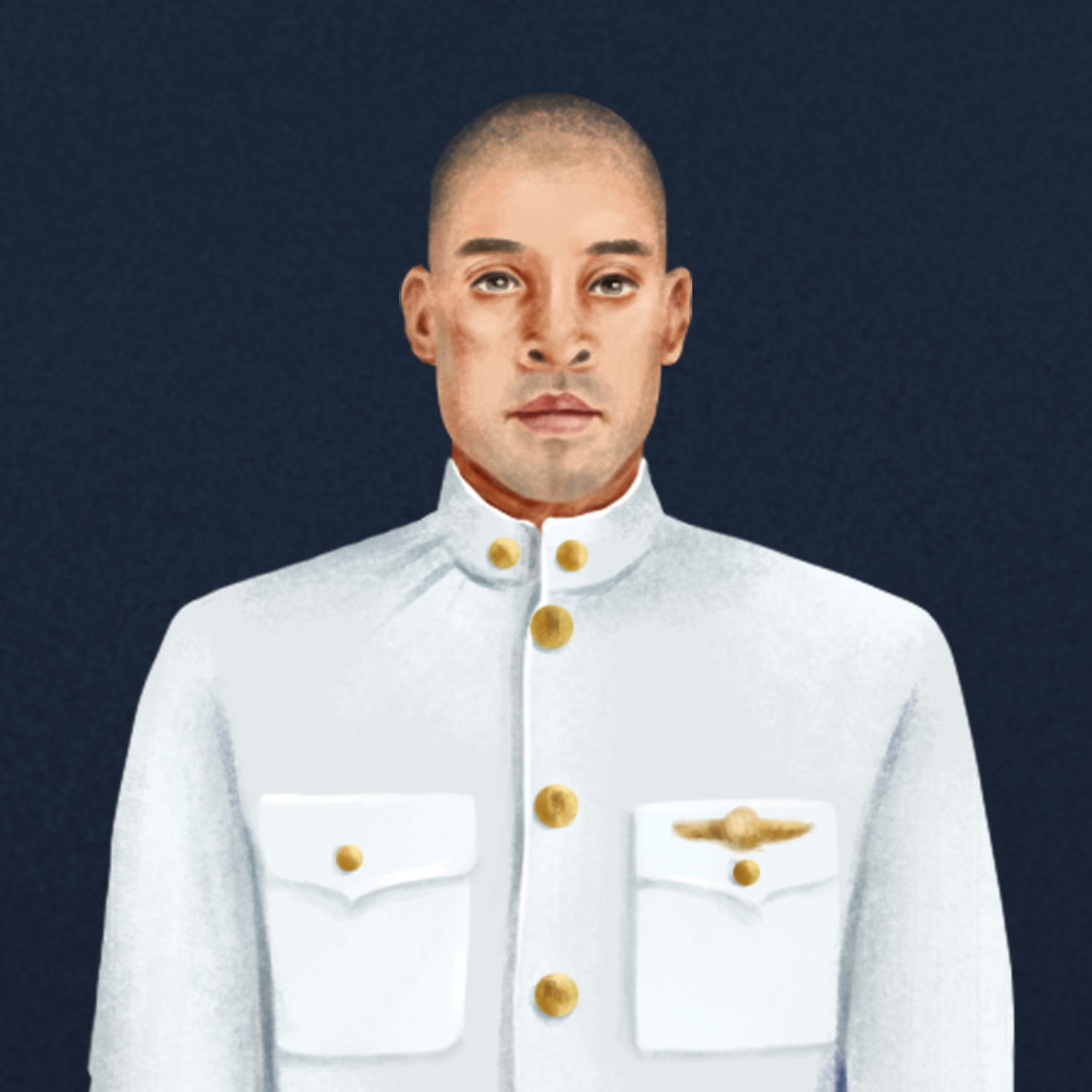 Growing up, Goggins did not enjoy the typical carefree childhood that many of his peers did. Instead, he and his mother and brother lived under the tyranny of his abusive father, who exposed them to a world of violence and pain from a young age. This affected him for a long time. Young Goggins was unmotivated and aimless, with a rage within him which continued to eat him from the inside. Although he tried out for the Air Force at one point, he lacked the tenacity to complete his training and eventually dropped out on medical grounds. Struck by his own failure, he abandoned his health by binge-eating, and resigned himself to a mediocre life of working in pest control.

All this started to change when he happened to watch a television programme about Navy SEALs, which captured on camera the most notorious part of SEAL training – Hell Week. Instantly, Goggins was reminded of all the aspirations he once had, and decided it was time to pull himself together. From that point onwards, he never looked back, enduring three Hell Weeks to finally graduate top of his class as a Navy SEAL, and thereafter going on to set new records in long-distance running and endurance sports.

Goggins turned his life around through what he calls “mastering the mind”. At any point when he felt like giving up, he would confront his own weaknesses, give himself a good scolding, and push himself to embrace his pain. In this book, he candidly shares the hardships he has endured throughout his life as well as the strategies he used to gain mastery over his own mind and successfully conquer the odds, thereby inspiring us to do the same