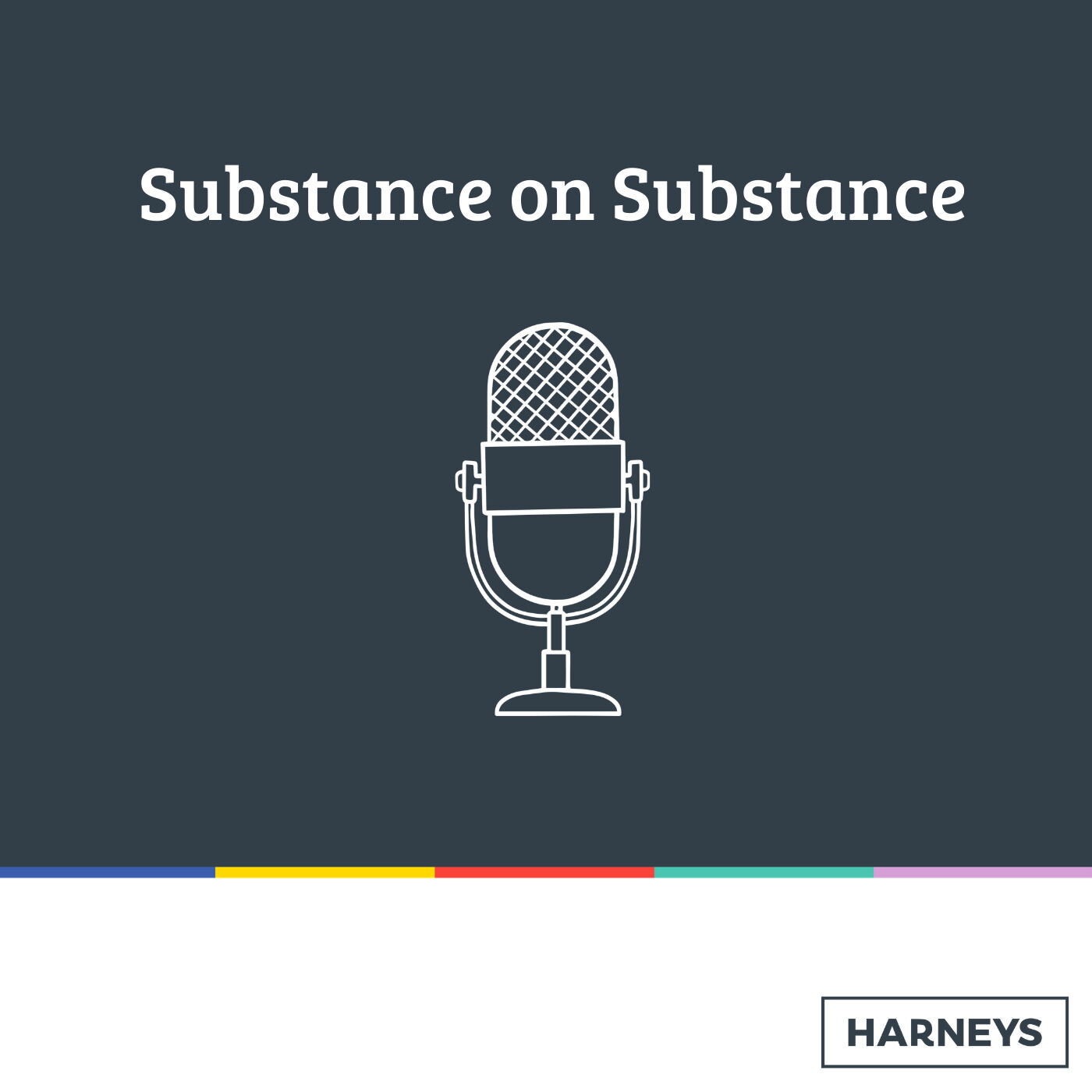 In the tenth instalment of Harneys’ Substance on Substance series, Philip Graham and Josh Mangeot discuss the release of the final version of the guidance formerly known as the “Code”, which was published by the ITA on 9 October 2019 as its newly-titled Rules and explanatory notes (the Rules).

• With the certainty provided by the final Rules, it is vital that all directors and operators of BVI entities classify their entities as a matter of priority, if they have not already done so. There is an ongoing legal obligation on BVI entities under the Beneficial Ownership (Secure Search System) Act 2017, as amended with effect from 1 October 2019, to determine whether they are carrying on a relevant activity and the first compliance periods have started for all companies and other relevant legal entities.

•Harneys online economic substance classification solution remains available for use at https://economicsubstance.vg and provides formal legal advice for a fixed fee – the solution reflects the final Rules and classifications received by users who have previously classified their entities using the solution are unaffected, subject to some minor cross-references to the numbering used in the final Rules.

• the ITA released a useful summary document of the relatively minor amendments made to the last public published by the ITA. The key changes include:

o where an entity wishes to be treated as provisionally “non-resident” due to its tax status under foreign laws, the “reasonable period” in which to provide the ITA with evidence of such status will be two “financial periods”