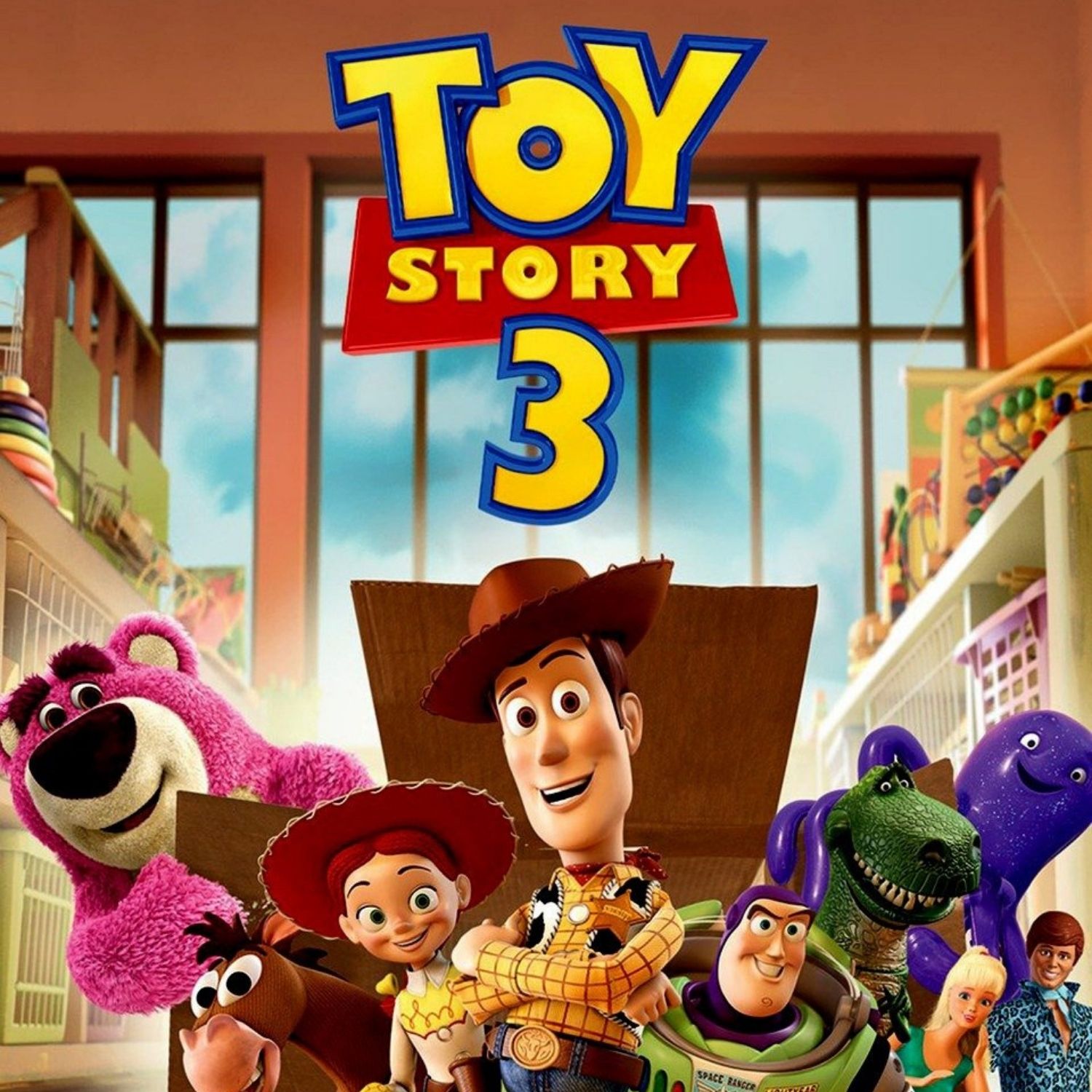 After the huge success of Toy Story in 1995 and Toy Story 2 in 1999, a sequel seemed inevitable, but it'd take eleven years and a lot of behind the scenes issues.

With the relationship between Disney and Pixar soured, Disney exercised its right to make sequels without Pixar's involvement. Disney decided to forge ahead with Toy Story 3 through their own newly-created CG animation studio - Circle Seven Animation.

What happened next is hardly child's play, but in 2006 a deal was made for Disney to buy Pixar, ensuring the Toy Story threequel was in good hands once more. This was always going to be the end.... until it wasn't.

The stop-motion remake of Toy Story 3 is available at https://youtu.be/YfduDq5gLnE

I would love to hear your thoughts on Toy Story 3 !

Andy and Mike from Geek Salad for their Patron thoughts! You can find them at @geeksaladradio & @gundam_guyver on Twitter. Find Geek Salad in all good podcast apps!

Ian D for his Patron thoughts!