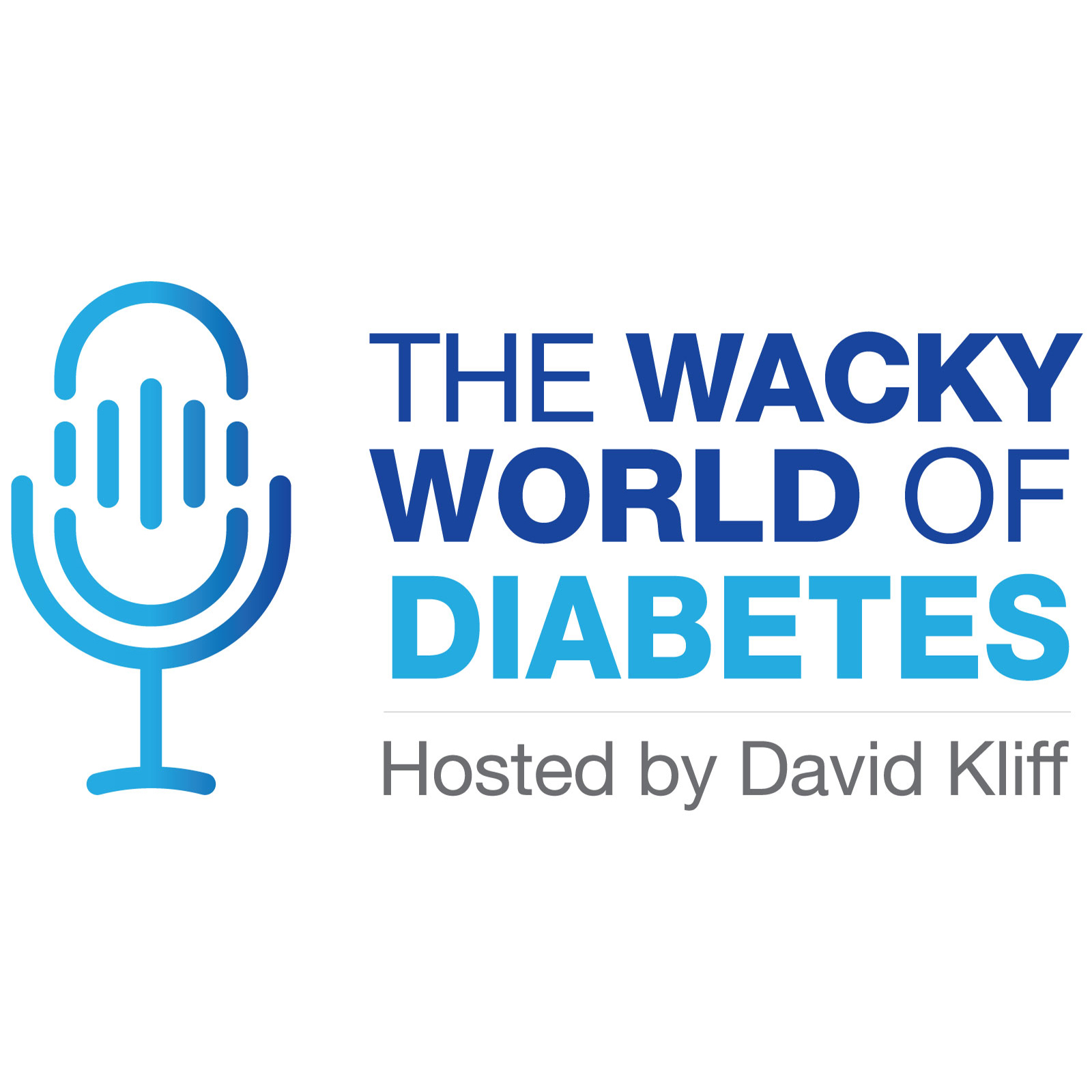 Earning Respect for Diabetes in the Sporting World with Phil Southerland

Diagnosed with Type 1 diabetes at seven months old, doctors told him he would likely be blind or dead before the age of 25. Phil Southerland is still here - healthy, thriving and committed to improving the lives of people affected by diabetes around the world. Phil is a global ambassador for diabetes and is committed to educating and empowering the 1.2 billion people across the globe associated with the condition. He serves as the CEO and Co-Founder of Team Novo Nordisk, and the CEO of Supersapiens. He built the world’s first all-diabetes pro cycling team that aims to inspire, educate and empower everyone affected by diabetes.

This will be a treat for sure. Tune in and learn from Phil how he earned respect for diabetes in the sporting world and how hard work and digital technology led the way.

“I want in the next 10 years, that we can make CGM so broadly accessible, so broadly accepted, adapted, and just such a core part of life, that we’ve brought CGM technology to people in the developing world…” - Phil Southerland

Connect with Phill on LinkedIn and Twitter. Go to https://www.teamnovonordisk.com/ to learn more about the team that’s changing diabetes.

To know more, you can connect with me, David Kliff on Facebook, Twitter, and LinkedIn, or email me at dkliff@diabeticinvestor.com. Be sure to visit https://diabeticinvestor.com for more insights and real-time analyses on the evolving business of diabetes.

NOTE*: We are in no way a replacement for real medical professionals. All information in this podcast is obtained through reliable sources. Please be aware of our Disclaimer.

LEAVE, SUBSCRIBE, REVIEW + help someone who wants to learn more about the wacky world of diabetes and everything happening within it.