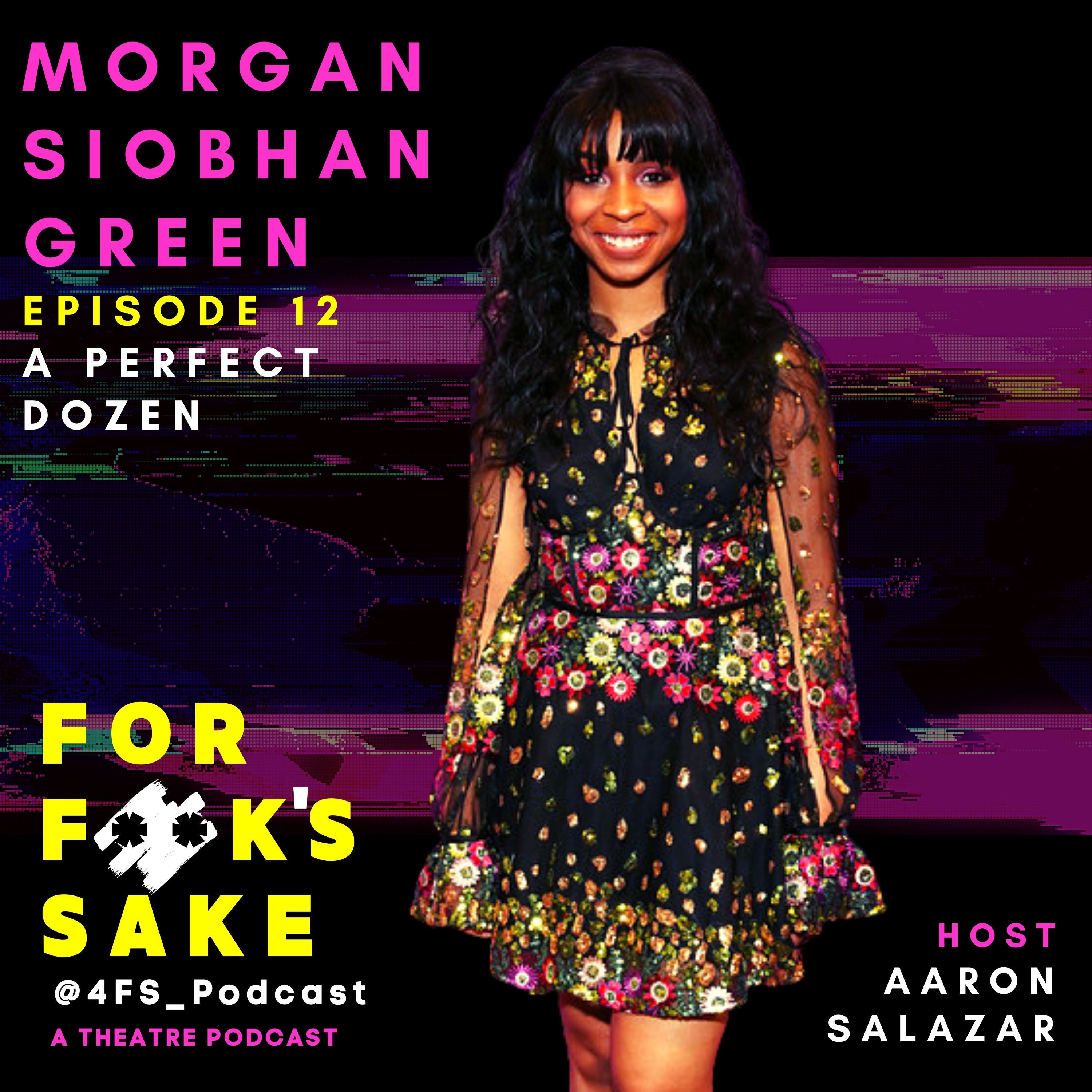 Morgan and Aaron usher in the fall by taking on subjects head-on, including paying tribute to RBG, racism, the power of individuality as a theatre artist, the crafting of performance and production, and the importance of amplification in our community; we learn more about Morgan's dog "Pip," and talk about examples of icons of theatre who have been allowed to take up their space by being authentic to themselves as artists. Plus, so much more. This conversation is off the hook! Jump in and join us for Episode 12. Much love!