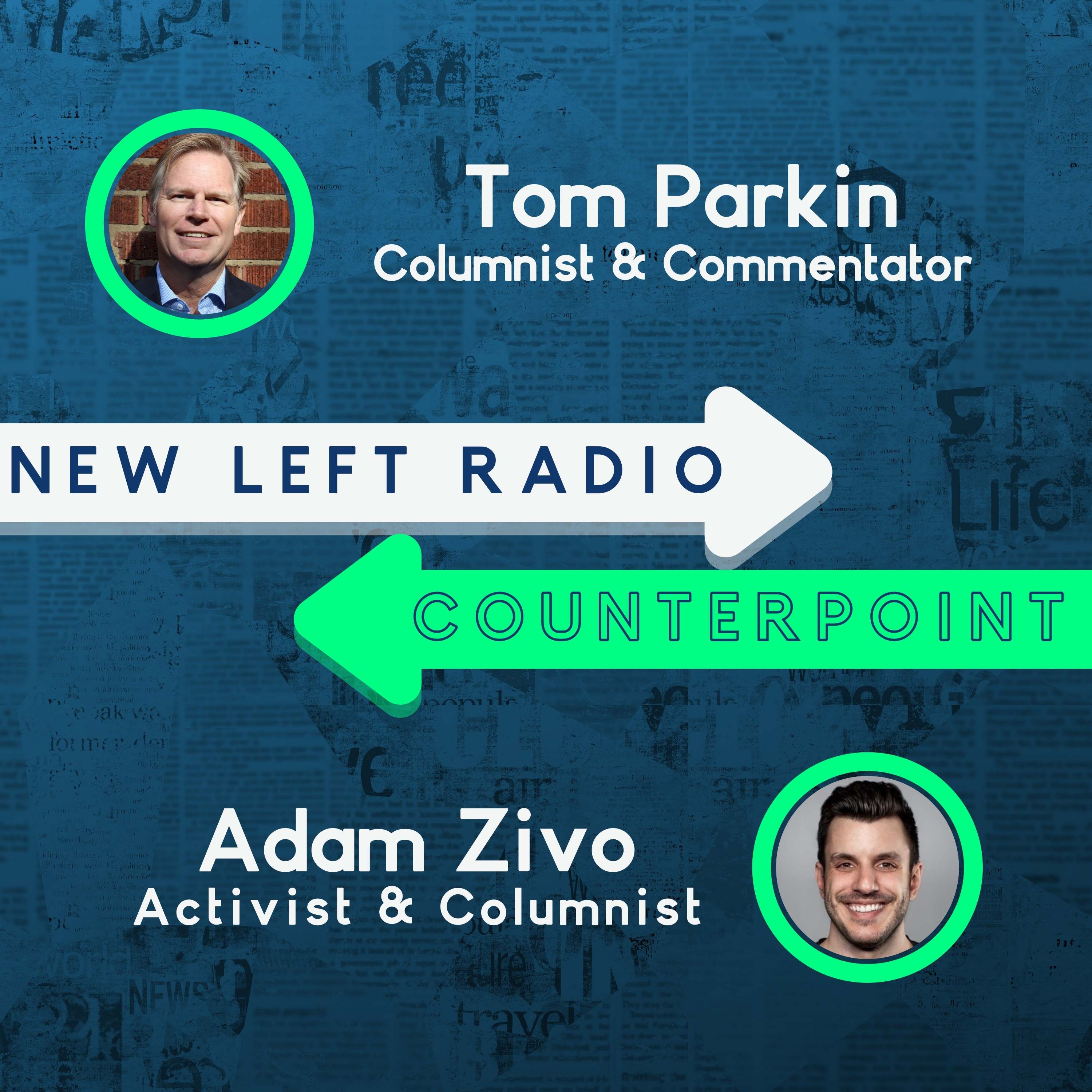 Each week, we’ll bring you a panel discussion with Canada’s leading journalists, columnists, politicos, and change makers discussing what’s happening in the newsphere.

This week we’re joined by columnist and commentator Tom Parkin & activist and National Post columnist Adam Zivo to explore the blocking of young leftists from nomination by the ONDP — what’s at stake and how do we fix it? Former candidate for NDP president Jessa McLean has taken the federal party to task. What will come of the issues she and others have raised? The stories have just decided to stick with O’Toole as leader, should the other parties open leadership reviews?

Tom Parkin is a frequent columnist and commentator with a bluntly social democratic point of view — imagining a government that works for the Canadian people.

Every week, Tom debates the top political issues on TV and radio shows — on a broad range of issues and on political strategy.

Adam Zivo is a regular columnist at the National Post, an activist having previously consulted with the Canadian Armed Forces on LGBTQ+ issues, and former Junior Research Fellow at the NATO Association of Canada focusing in the areas of cyber and information warfare and social media manipulation.