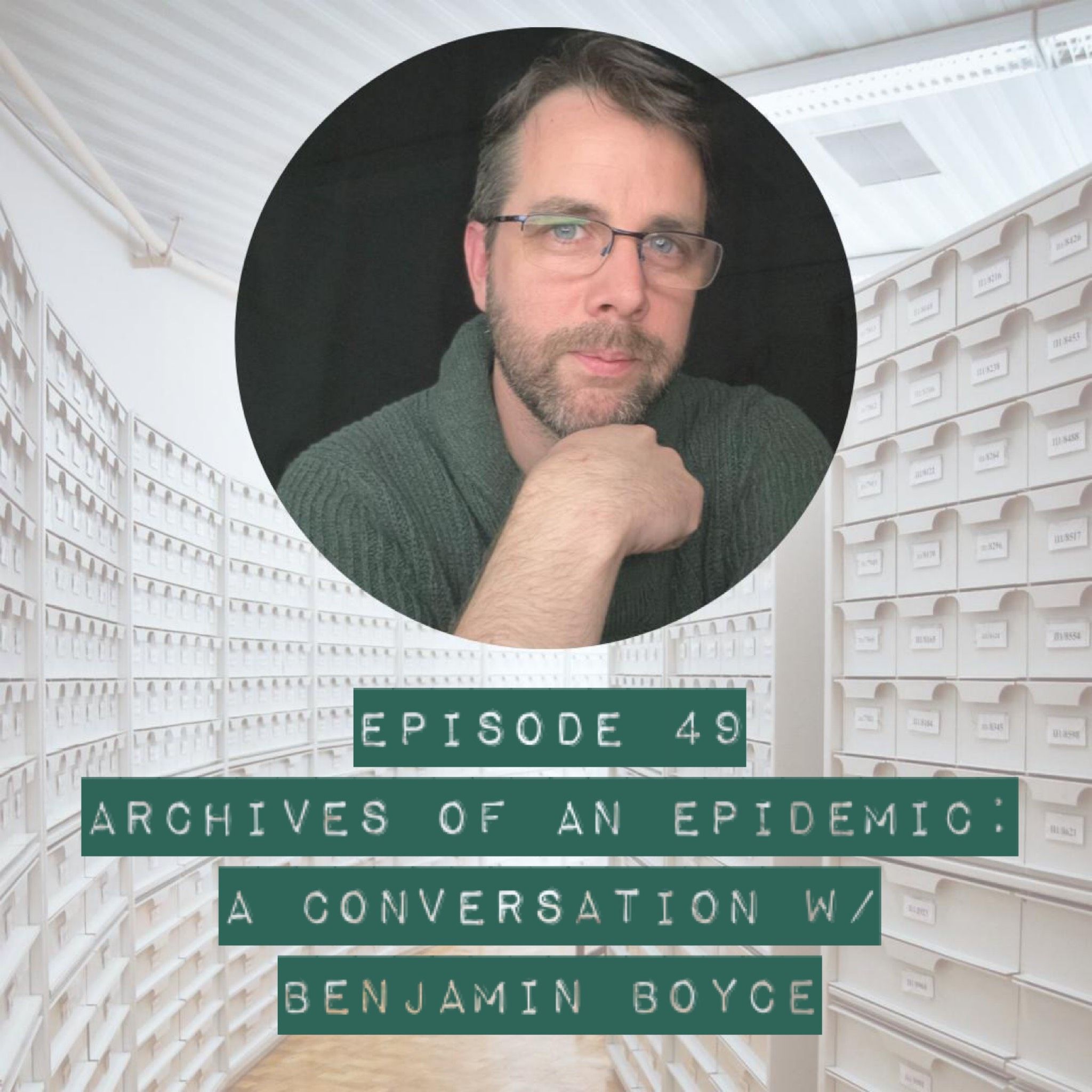 Over the last number of years, Benjamin Boyce has become known for his prolific and powerful video content on the impact of social justice. Among his most-watched content is a huge series of conversations about sex, gender, identity, and transition. He was among the first to platform detransitioners’ stories and investigate the issue of childhood transition. In this episode, we delve deep into Benjamin’s childhood and find out why he has committed to exposing the underlying problems associated with identity politics.

Father and son, Ash and Raphael