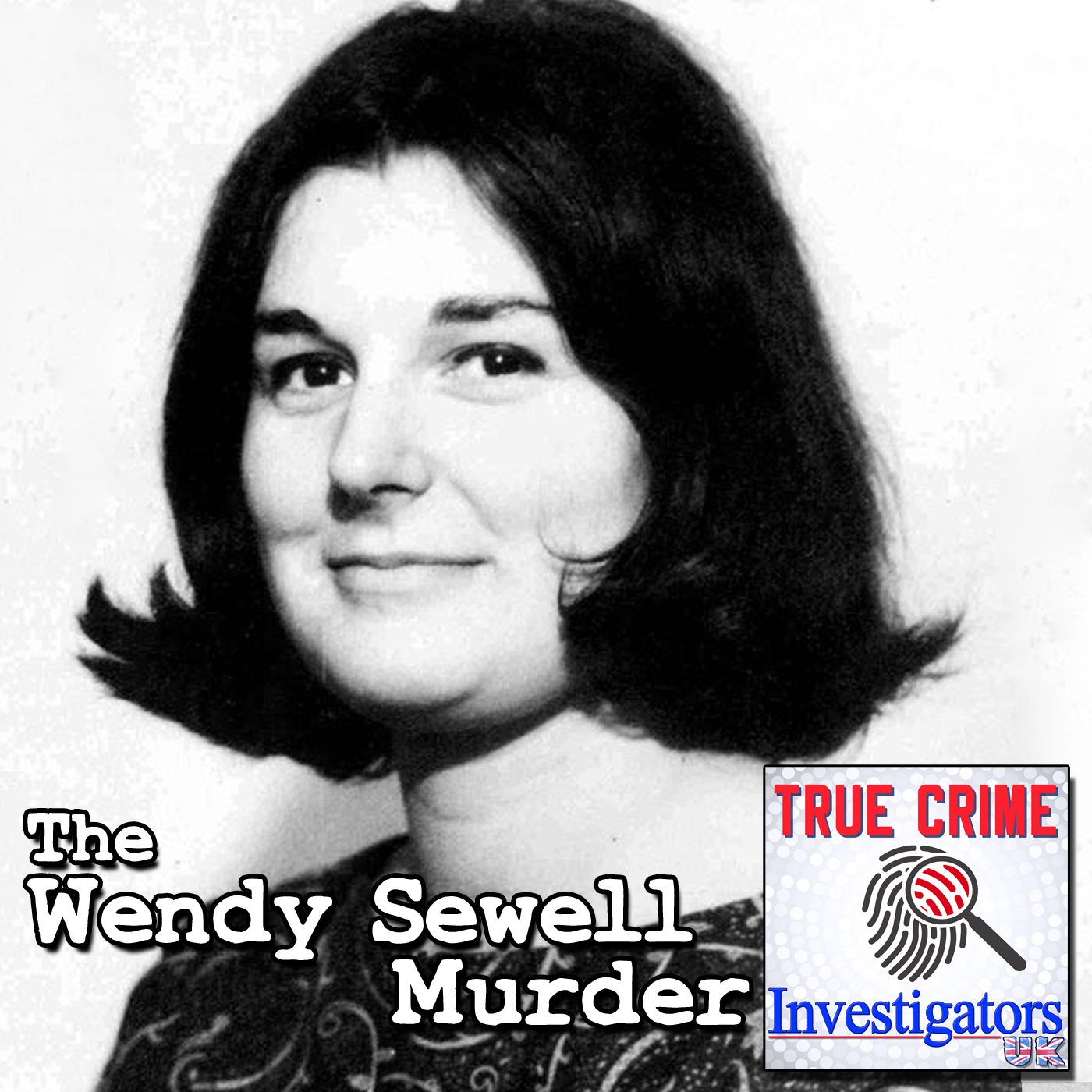 In the first episode of ‘True Crime Investigators UK’ we investigate the murder in 1973 of Wendy Sewell in Bakewell Cemetery and the subsequent conviction of local teenager, Stephen Downing. We discuss the background to the crime and how vulnerable suspects were treated at the time, interview the people involved (including Stephen Downing himself, whose conviction was overturned in 2002) and travel to the scene of the brutal attack in Bakewell Cemetery.