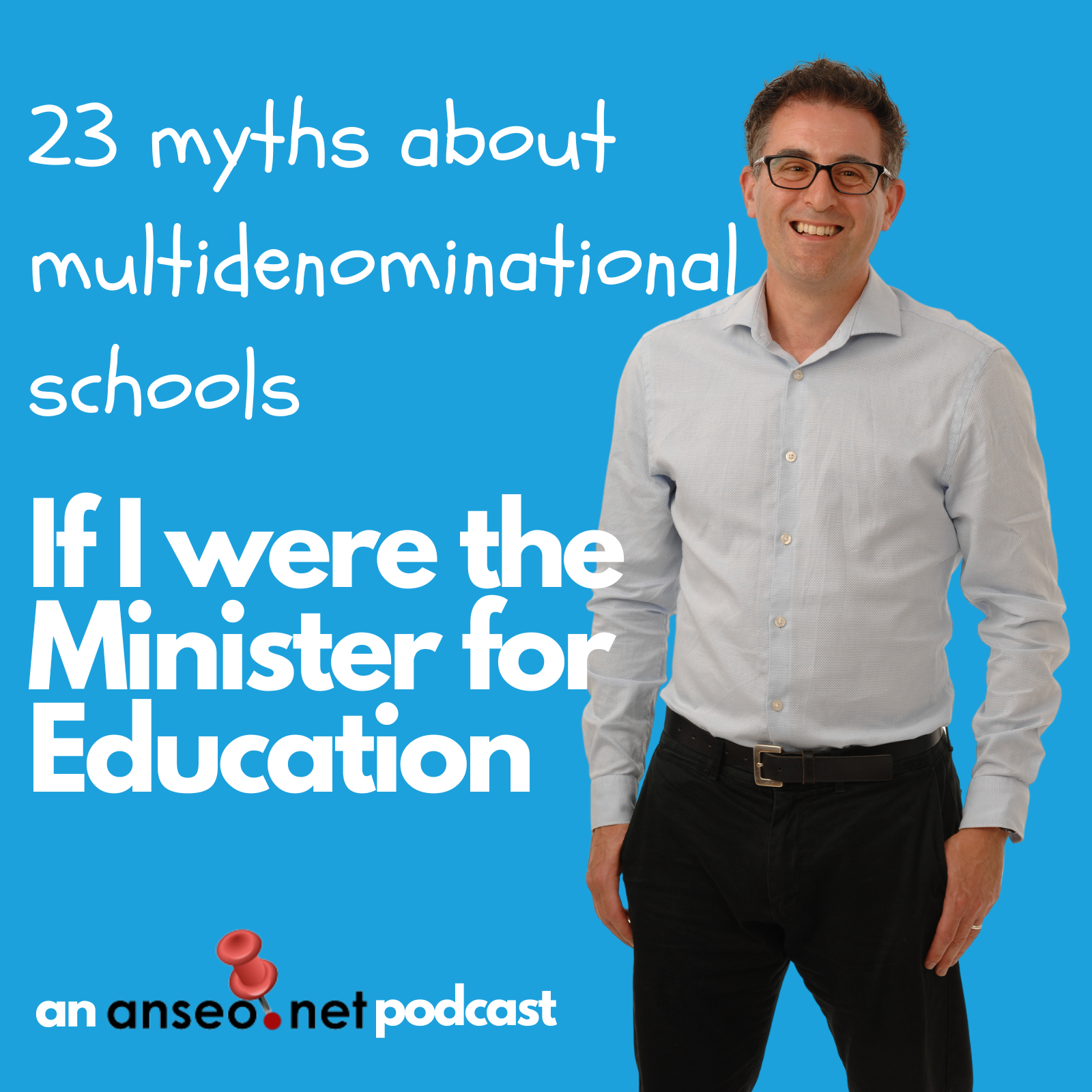 There are so many rumours and myths about multidenominational schools, Educate Together ones in particular, it really was no surprise, to me, why many parents, even if they reject the tenets of the Catholic faith, will prefer a Catholic school to a non-Catholic one. I thought it would be interesting to list the myths I have heard over the years about them, many of which were parroted during the Malahide fiasco to convince people that diversifying schools is a bad idea: all twenty-three of them! Some will require a bit of explanation, and others, let’s just say speak for themselves.