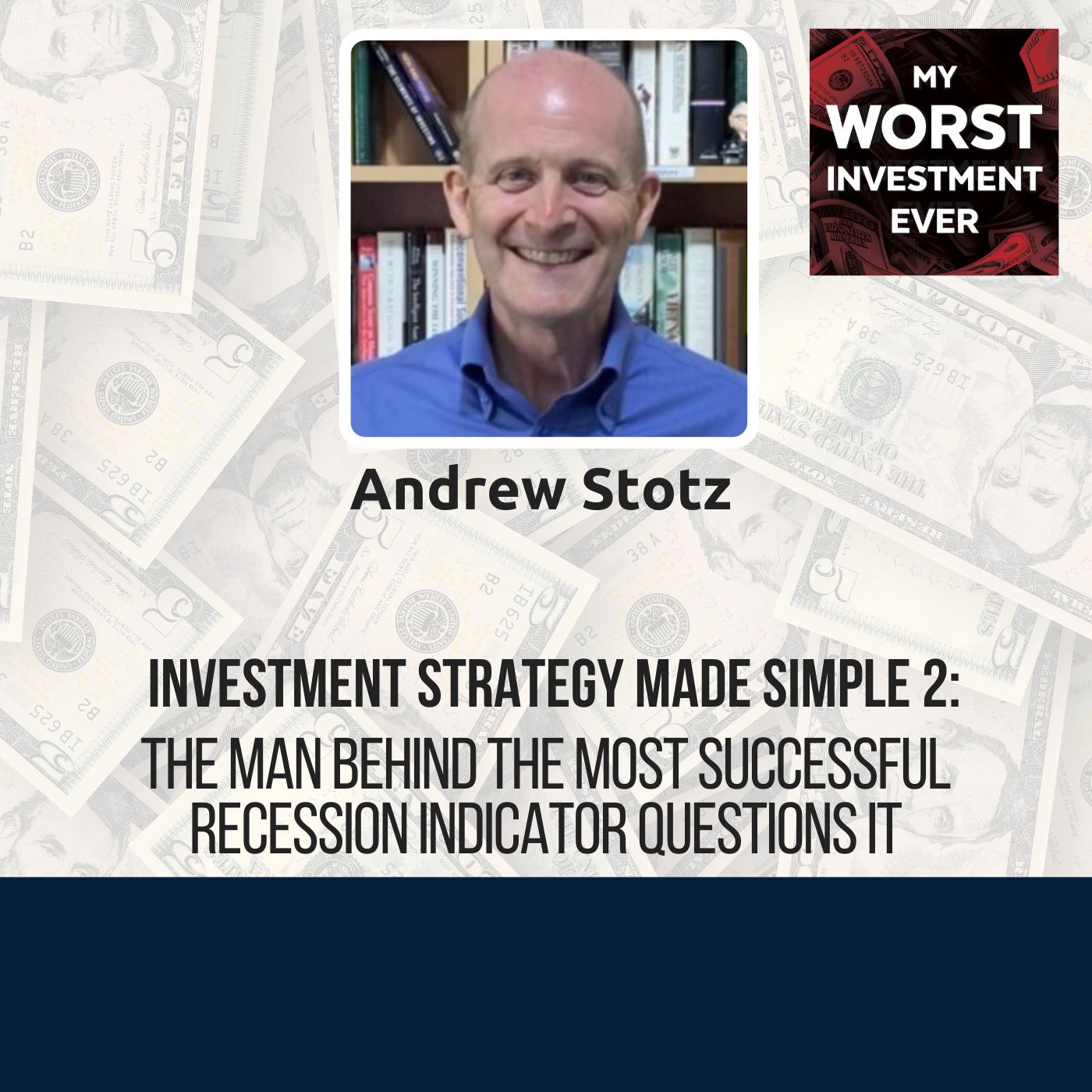 Did the man who discovered the most successful recession indicator abandon it?

Click here to get the PDF with all charts and graphs

In a recent LinkedIn post, Campbell Harvey outlined why his yield curve inversion theory, which has a perfect record of predicting recessions, may no longer work. He concludes that we may not get a recession in 2023.

He argues that the labor market is strong compared to the past two recessions. Unfilled jobs are still high, and skilled workers losing their jobs have shorter periods before getting a new job.

This is unlike the 2008 global financial crisis and the 2020 pandemic recession, where workers had no job opportunities to pursue. Harvey argues that consumers have less indebtedness and are better prepared to withstand the rise in interest rates.

Focus on the real yield curve

Harvey also suggested that we should put more weight on the real yield curve (after adjusting for inflation), which shows no inversion, despite the inversion of the nominal yield curve.

Finally, he proposes that his predictor may have become a victim of its own success. Harvey argues that the reactions of economic agents could lead to lower growth, and if the economy survives the period, a soft landing is possible.

Maybe the widespread knowledge of the success of the yield curve has caused people to adjust ahead of time which will lessen the impact of the recession.

But not everyone is buying his reasons for abandoning his measure. Below is a list of some of the arguments made in the comment section about why Harvey’s inverted yield curve signal is working just fine.

Will 2022 be the first time since 1968 that the inverted yield curve gives a false signal of recession?

Click here to get the PDF with all charts and graphs