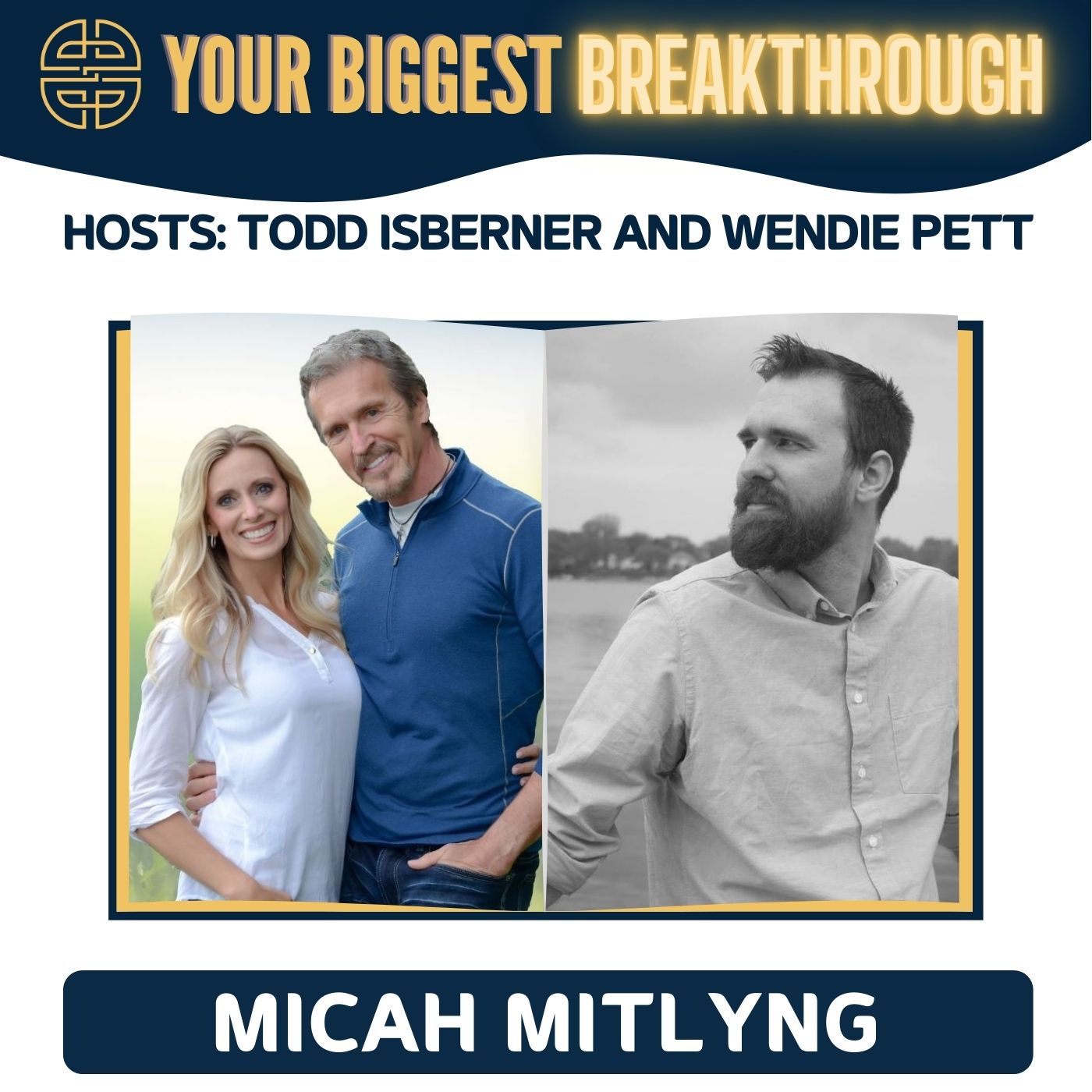 "I lost my dad a long time before he passed from this world," says our guest, Micah Mitlyng.

Like all kids, Micah's father was a superhero in his eyes when he was a young child. He could do no wrong. But as he grew older and wiser, he began to sense something wasn't quite right. His father was obsessed with what we call "conspiracy theories". Things like ... Black helicopters spying at the behest of Big Brother. The President of the United States and half his cabinet members are aliens from another planet. Secret meetings of the Elites planning the future of mankind and a growing list born more out of imagination than facts.

Not that there's anything intrinsically wrong with showing interest in current events and not sticking your head in the sand. I mean, who can prove definitely that the Illuminati doesn't exist? But when a person is so consumed with unfounded theories that it causes one to lose touch with things that are immediately affecting them - family, job, community - it's problematic to say the least.

The era of social media has confounded the problem even more, explains Micah. Of course, Facebook and Twitter are often in the news for distorting reality, for having a distinct bias toward a particular worldview. But many smaller sites and platforms are just as guilty. They don't have as big a reach as Mark Zuckerberg or Jack Dorsey, but they do have an agenda. The agenda isn't to spread truth to their patrons, it's to sell ad space. And what sells and holds one's attention better than a story that taps into our worst fears?

We discuss this and much more with Micah, and then share some practical tips on how to enjoy social media without it dominating your life.

-How Micah lost his father to conspiracy theories...08:00

-How conspiracy theories create the illusion of community and belonging...

-How social media makes even a fleeting interest become a full-on obsession...19:00

-How to heighten your awareness and develop a balanced worldview...23:10

Ready For Your Biggest Breakthrough?

Find out exactly what stands between you and your biggest breakthrough and how you can achieve your next level of living.