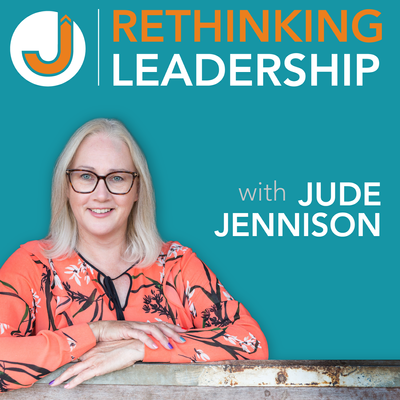 Derek Redmond is a British World and European champion of the 4 x 400m relay, having raced extensively in the 1980s and 90s. He talks about how he and the relay team bucked the trend and took risks to gain the edge on their competitors, as well as overcoming injury and switching what he knew about sport to building a business.

Derek role models the importance of having humility as a leader in business. He talks openly about his failures, learning from them and taking bold action as a way of having competitive edge. He has picked himself up repeatedly throughout his career and is one of the most warm-hearted people I’ve had the privilege to interview.

How do you role model humility and resilience at work? How do create an environment where failure is part of the process of learning, both for you and your team?