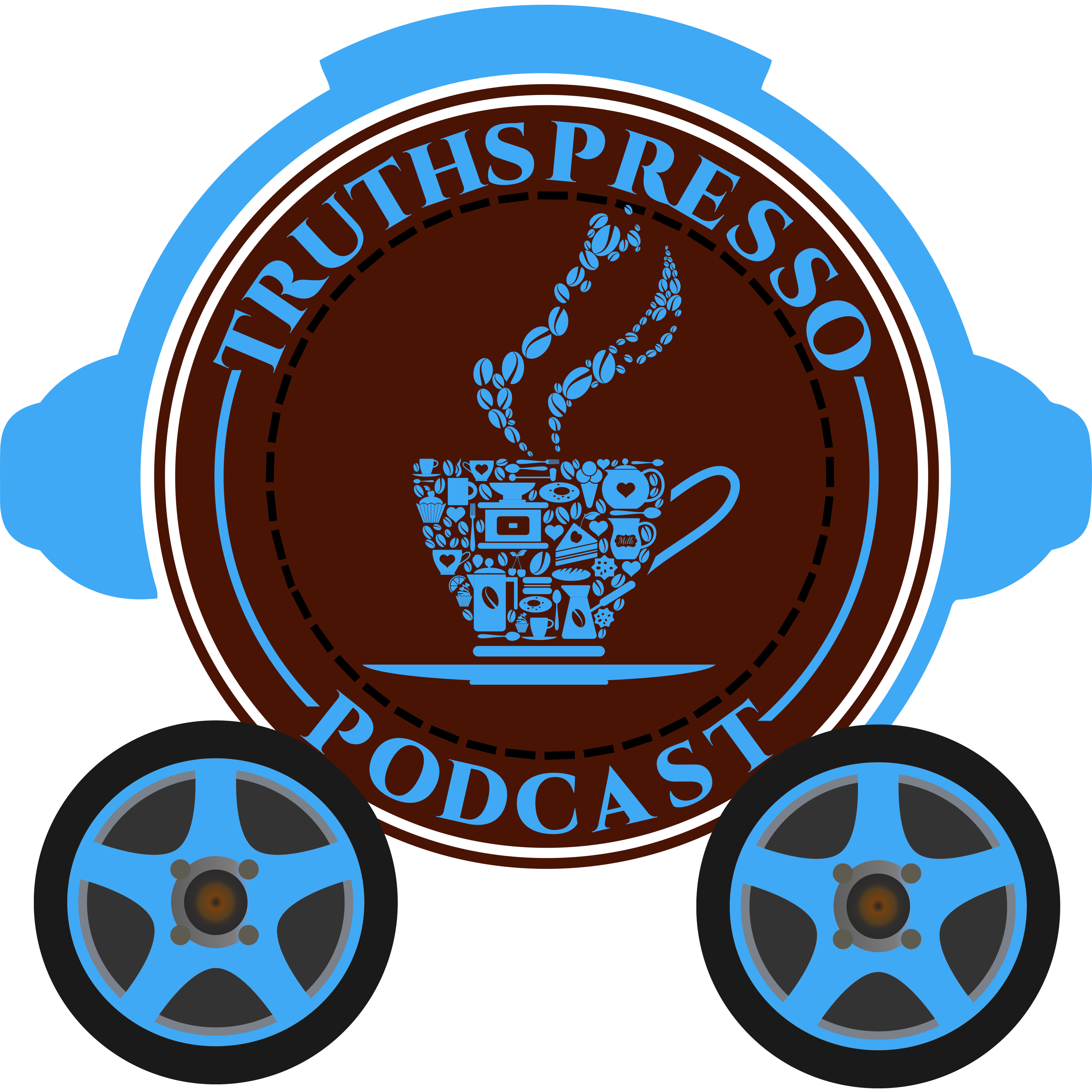 On my morning drive to work for this episode of Truthspresso Express I talk about the memorial service my wife and I attended this last Saturday for Bob Enyart who passed away on September 12. Bob Enyart was the pastor of Denver Bible Church and host of the radio show Bob Enyart Live. In the 1990's he hosted a midnight television show also named Bob Enyart Live.

Will Duffy chronicled the life of Bob Enyart at the end of the service. I recall some salient moments from the presentation.

Despite some doctrinal differences I had with Bob, his battles with the political left and his fight against abortion were impeccable.