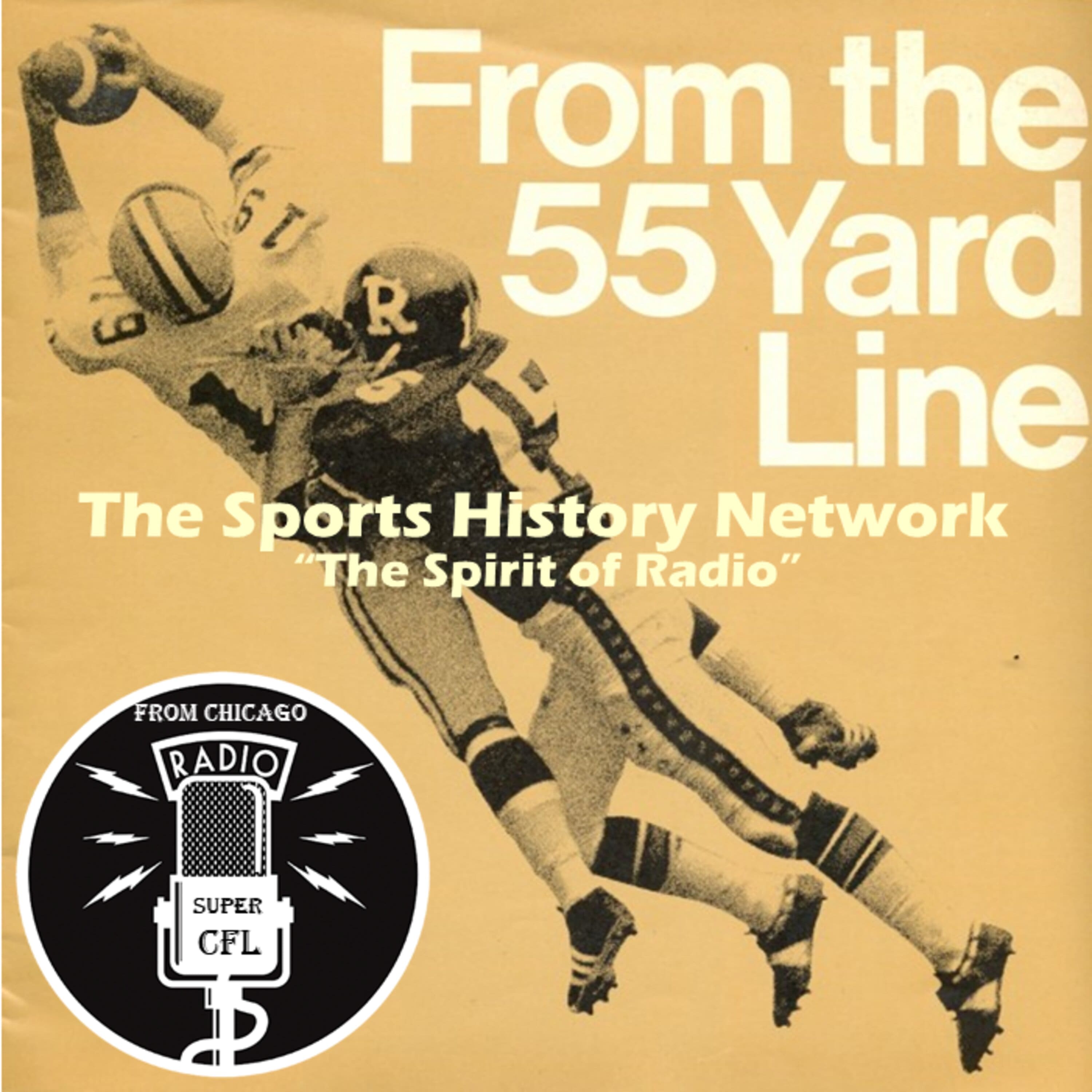 In their first podcast of 2022 Scott and Greg sit down and talk about Scott's impressions about the new USFL and the news conference he attended in Birmingham for the hub city in season one of the fledgling league. After which, Scott and Greg talk with PFRA and CFL historian Ryan Christiansen to discuss his newly published book Border Boys, about the men who brought Winnipeg their first Grey Cup championship. Available in both the United States and Canada, the book details the history of Canadian football prior to the official start of the CFL when rugby unions governed the sport and how Canadian football evolved and was influenced by American innovations.

With an in-depth discussion of how football on the continent evolved, Ryan introduces readers to the American and Canadian matchups that predated the NFL/CFL exhibitions of the 50s and 60s. Further, the book details the football legacy and traditions of North Dakota State University, Concordia College, Minnesota State University Moorhead, and University of North Dakota, and the contribution of the "Swede Belt's" Robert Fritz, Fritz Hanson, Bud Marquardt and Herb Peschel to the total Canadian/American team effort that was the 1935 Grey Cup champion Winnipeg Winnipegs of the Manitoba Rugby Football Union.

Support Sports History Network
Check Out Our Other Podcasts