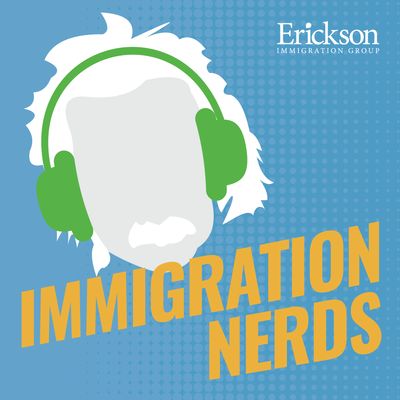 On March 12th, USCIS announced it would consider reopening select nonimmigrant petitions that were previously denied based upon three rescinded policy memos.

Jon Wasden Partner at Wasden Banias LLC discusses how his team litigated the memos that were later rescinded by USCIS on March 12th, and shares his experience with taking Trump-era policies to task in court.