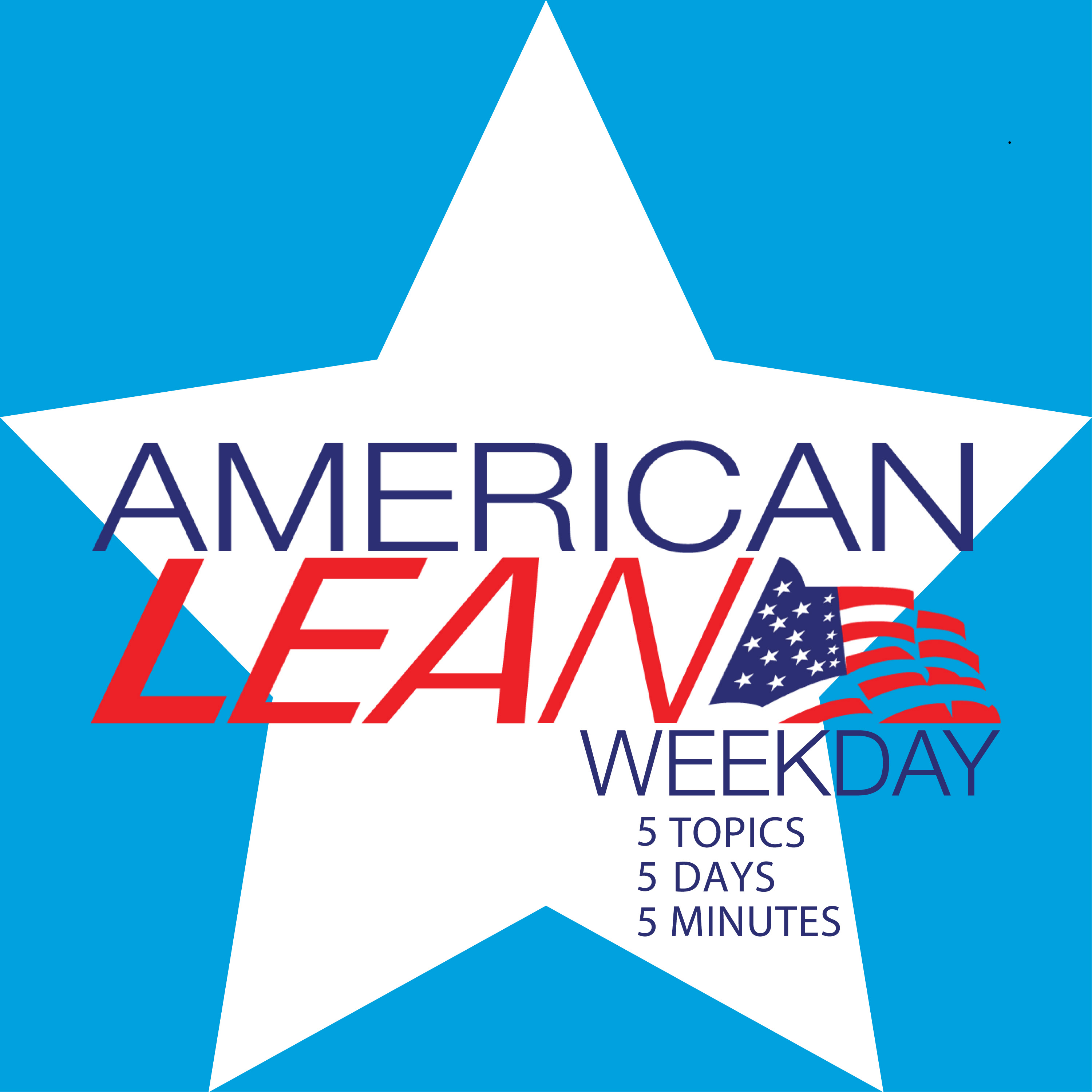 I’m always searching for articles to gather information to share with you regarding Industry 4.0 and other topics. This week I came across an article sharing how the Army is testing Augmented Reality on dogs. Augmented reality is going to the dogs.

Dogs are deployed in lots of ways in the Army. They sniff out explosives; they search for hazardous material, the conduct rescue missions. You know, when a Saint Bernard rescues you on a mountain with a martini barrel around his neck. I guess I watched too much Bugs Bunny as a kid.

Imagine being in a battle and now you have to try to give commands to a dog. It’s doubtful they can hear the command. Hand signals might be too hard to understand. It could put the soldier in harm's way. To search for other solutions, the Army is developing and trialing Augmented Reality glasses on the service dogs.

The technology is being developed by a company in Seattle called

Command Sight. It must be top secret because there is nothing on their website except a picture of a black labrador retriever.

The founder of the company A.J. Pepper states that “the system could fundamentally change how military canines are deployed in the future.” The proof of concept so far has been very promising.

To test the Augmented Reality technology, they are testing it on dogs that are already used to wearing protective eyewear. Dogs deployed in inclement weather or aerial deployments. These dogs are accustomed to wearing devices on their heads already.

Testing the technology using these dogs is shortening the learning cycle because the AR is being adopted into what they already wear. What does the dog see? Is he shown large 3D bones? Is he shown a slipper to chew on?

Unfortunately, they don’t get to see a 3D bone. They receive visual cues that guide them to the desired location. Imagine a light showing up on your left or right side to guide you through a maze. It would make those corn mazes less frustrating.

The soldier can see what the dogs sees and uses that information to guide the dog where they need him. The soldier can do this from a safe distance away.

Currently, the system is leash based, but they are working on a remote battery operated system as quickly as possible. The time frame for getting the augmented reality technology into the hands of the soldiers is still several years away.

As you can see, in this case, augmented reality is going to the dogs! The uses of new technologies never cease to amaze me.

As always, it’s an honor to serve you, and I hope this helps you and your organization get a little better today.

Join me on Linked In