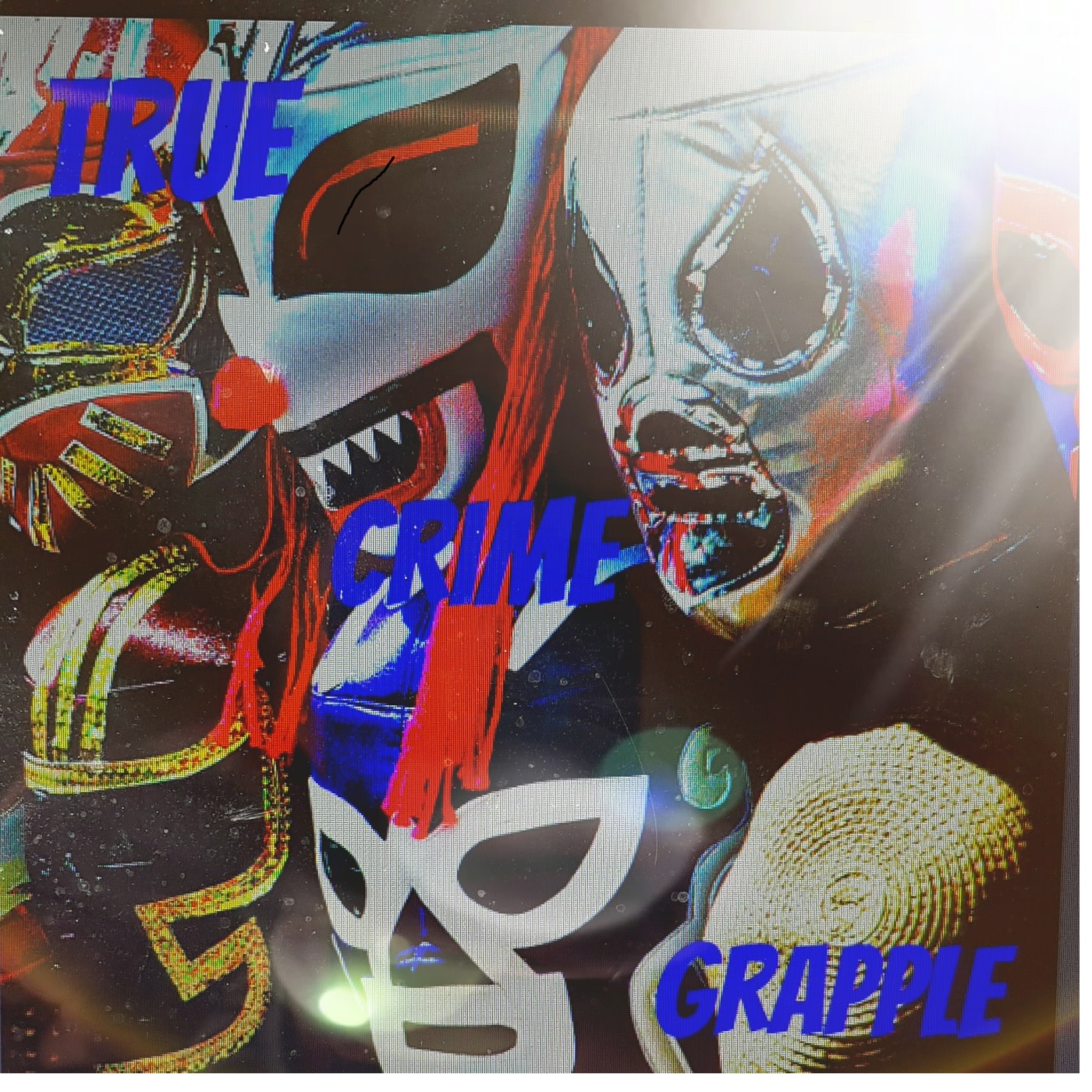 With Marc Dutroux now arrested along with his accomplices, attention would then turn to the trial of the century in Belgium. However the backlash from the public neared revolution as evidence of corruption and cover up on a much larger scale from with in the Belgian elite would come to the fore. Was Dutroux a loner or was he simply a pawn in the grand scheme? You decide.