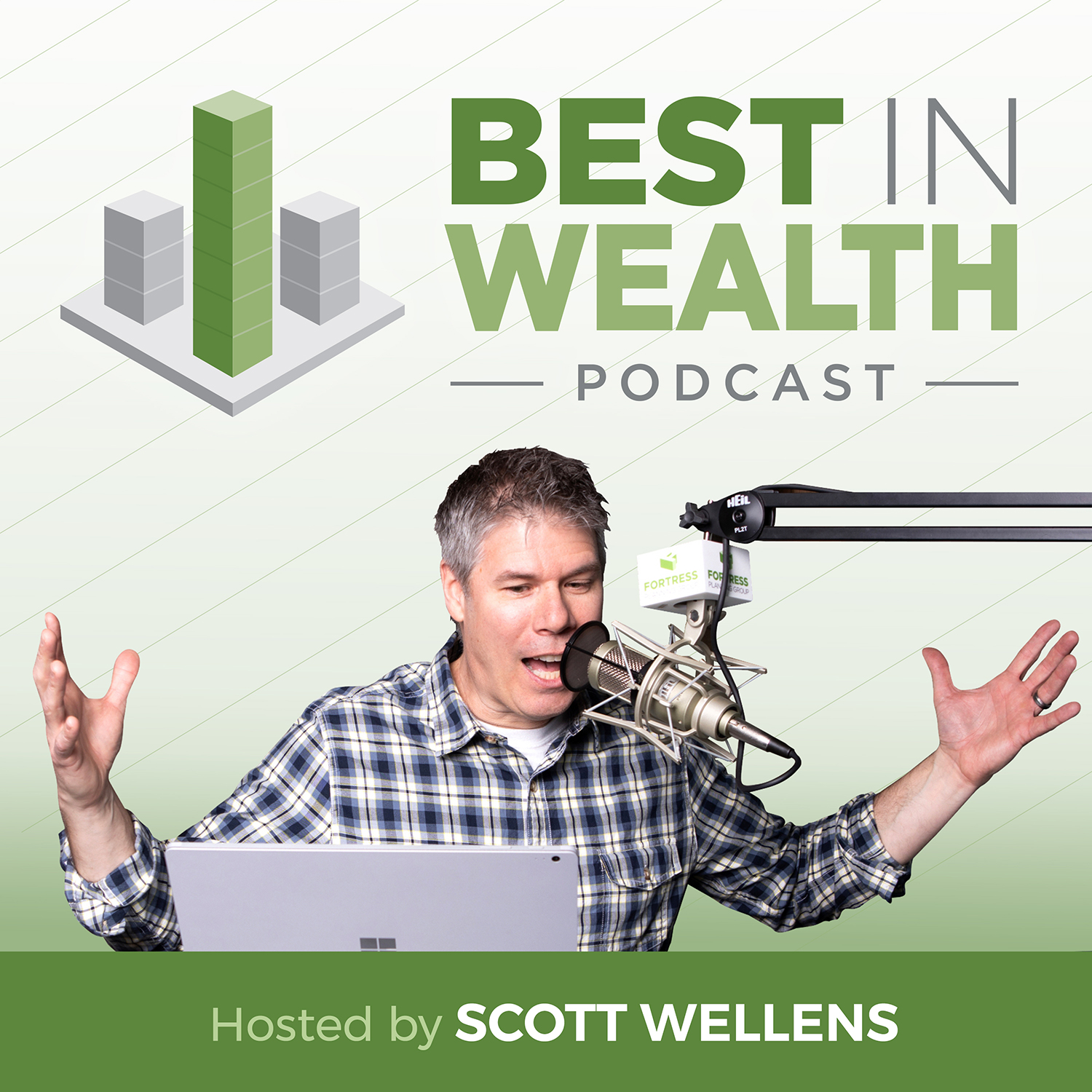 Everyone is familiar with the top 10 companies in the US. We’re talking companies like Apple, Microsoft, Google, Facebook, etc. But should you have a large amount of money in the top ten? They have all done really well the last 5–8 years. How many of the top ten biggest companies should you have in your portfolio—if any? I share my thoughts in this episode of Best in Wealth!

[bctt tweet="Should you buy the top 10 companies in the US? Listen to this episode of Best in Wealth to hear my thoughts! #wealth #retirement #investing #PersonalFinance #FinancialPlanning #RetirementPlanning #WealthManagement" username=""]

Outline of This Episode

The performance of the top 10

How did companies perform 10 years before they reached top-10 status? The top 10 averaged 10% per year better than the benchmark—almost 20% per year—before reaching top 10 status.

But the difficult part? You have to figure out who these companies are well before they reach the top 10.

[bctt tweet="How did the top 10 biggest companies in the US perform the 10 years before hitting top-10 status? Find out in this episode of Best in Wealth! #wealth #retirement #investing #PersonalFinance #FinancialPlanning #RetirementPlanning #WealthManagement" username=""]

When you chase past performance, you’re likely losing money. You can’t afford to be a loser when you’re taking care of your family. You must be in an investment philosophy that gives you the best chance for success. Chasing the top ten biggest companies is a loser’s game. What do you do instead?

Develop a strategy that you can stick with that isn’t based on chasing performance. It must have discipline at its core. You’ll be set up for when returns start pouring in. Too many people don’t stay disciplined and chase returns they aren’t seeing. That’s the last thing you can afford.

Audio Production and Show notes by