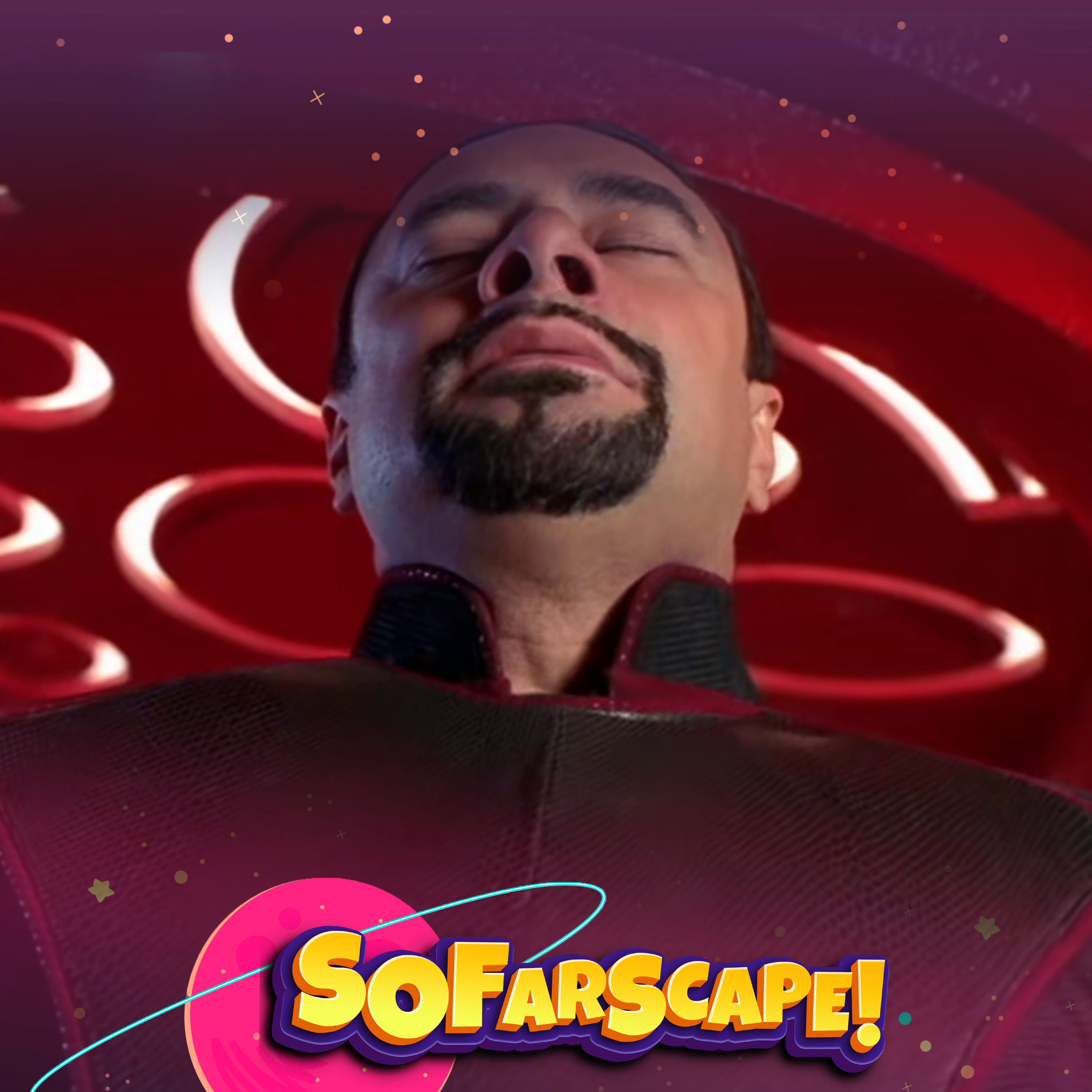 Scorpius, growing more desperate by the minute, hopes to force John's hand by threatening Earth. Unable to lead the Peacekeeper scientists' research astray, John rallies the crew to help him destroy the Carrier itself -- and discovers that Crais' allegiances are not at all what he expected.

The song featured in this episode is ""Crais-y"" by Kielen King: https://music.youtube.com/watch?v=GH-4K851bjM&list=RDAMVMGH-4K851bjM

You can buy the whole album on Bandcamp: https://music.kielenking.com/album/touchin-wormholes

Or stream it on Spotify: https://open.spotify.com/album/0zvJw9Xgwnh42yrKUaTKvZ