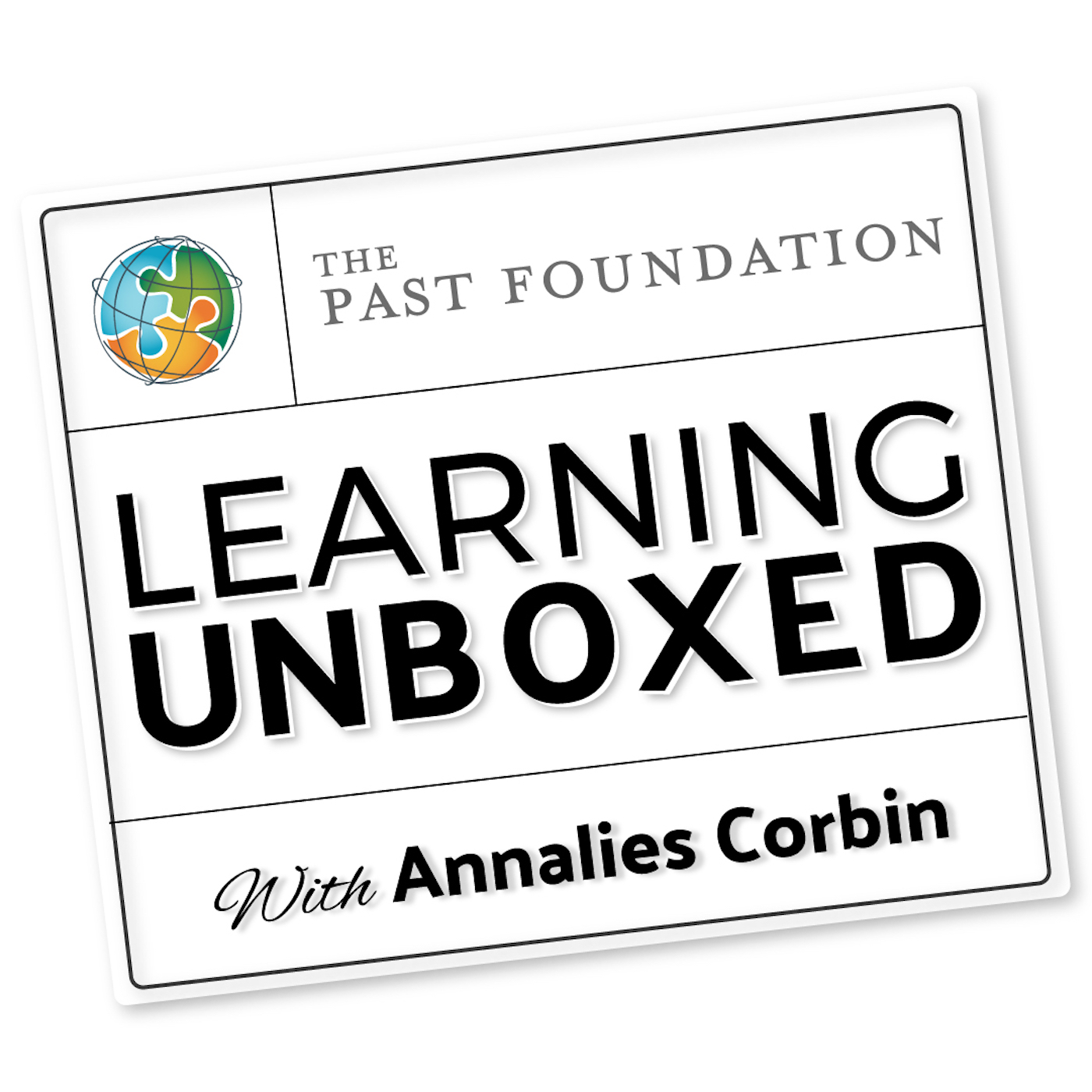 Is traditional education about learning to be a successful, well-rounded human, or just about getting good at school itself?

Doug Schachtel is the co-founder and Head of Community at Portfolio School, where they believe that making is the best form of learning. As they put it, “We don’t have a maker studio, we are a maker studio.” Their approach to learning enables students to set their own goals, problem-solve, and understand the reasons for the actions they take because children learn best when they’re invested in what they are trying to accomplish.

Doug discusses what led to him founding his own school despite having no background in education, why that’s likely a good thing, and how building the future of teaching is one of the most important endeavors we can devote ourselves to.